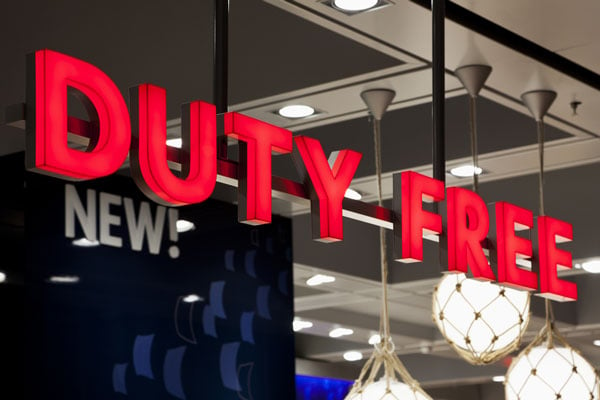 The Basel-based company will shell out 10.25 euros per share for 51.1 percent share in airport tax and duty-free retailer WDF, owned by Italy's Benetton family.

The details of the transaction will be announced early Monday.

Dufry also made a mandatory offer for the rest of WDF and will launch a share offer to fund the acquisition, targeting what it called "some key investors and banks".

Dufry, which operates some 1,650 stores in airports, cruise liners, railway stations and department stores around the world, employs 20,000 people in 60 countries.

The company last year acquired Zurich-based Nuance Group, a former Swissair subsidiary, for $1.6 billion. Nuance is the sixth largest player in the sector.

The acquisition helped Dufry to register a record turnover of 4.2 billion Swiss francs ($4.3 billion) last year — a 17.5 percent rise over 2013.

WDF, which owns around 500 stores mainly in airports across the world, is present in 20 countries. It recorded a turnover of 2.4 billion euros in 2014.