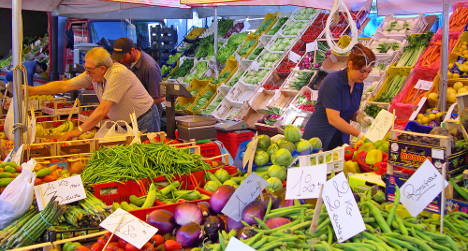 Confidence levels climbed to 110.9 points from 107.7 in February, according to the Istat index, which measures overall confidence in the economy as well as peoples' feelings towards their current situation and future prospects.

Italian businesses are also feeling more positive, with the index jumping to 103 points in March from 97.5 in February. The increase was recorded across all sectors, Istat said.

There was also more positive data this month from the Organization for Economic Cooperation and Development (OECD), which forecasts a 0.6 percent growth rate for Italy’s economy this year and 1.3 percent in 2016.

The brighter outlook mainly stems from the country’s ambitious reforms package, which includes an overhaul of the labour market and taxation system, the organization said.

That said, confidence could well be dented by the latest job figures: Italy's unemployment rate crept up by 0.1 percent to 12.7 percent in February, Istat said on Tuesday.