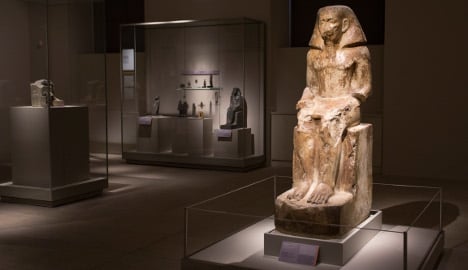 Culture Minister Dario Franceschini was among the first to tour the corridors of the new-look Egyptian Museum, which hosts artefacts dating back to 4000 BC.

After five years of restoration work, during which time visitors were granted access to just a part of the Baroque building, the museum now extends its collection over four floors.

One of the highlights is the coffin gallery, where a number of ancient mummies have been worked on by the nearby Venaria Reale Restoration Center. The Turin museum also sought help from the Vatican Coffin Project, which involves Paris’ Louvre Museum and the Rijksmuseum in Amsterdam, to manage the mummies.

Much emphasis has been placed on the Egyptian Museum’s multimedia efforts, an area the culture ministry is keen to bring into exhibition spaces across Italy. There are virtual reconstructions, videos about excavations and multilingual guides.

With many Italian museums only just getting to grips with providing English-language displays, Turin is a step ahead and has introduced Arabic-language texts.

While the choice is a linguistic nod to the artefacts’ homeland, the museum’s director, Christian Greco, said the institution also aimed to open up to immigrants.

“It is also our duty to reach out to the new Turin, and the new Italy as a whole, that is, to the recently immigrated communities,” he said, adding the museum would become a meeting point for different ethnic groups in the city.

“The collections we have put on display will provide them with an opportunity to become familiar with fragments of history belonging to the whole world, and with many points of contact with North African societies,” said Greco.

Although it is missed off many tourist jaunts through Italy, Turin and its Egyptian Museum have long since drawn in the crowds.

Despite being partially closed in recent years, the museum attracted 567,688 visitors in 2014. The figure tops that achieved in 2006 when the city hosted the Winter Olympics, demonstrating the increasing popularity of Italy’s first capital city. 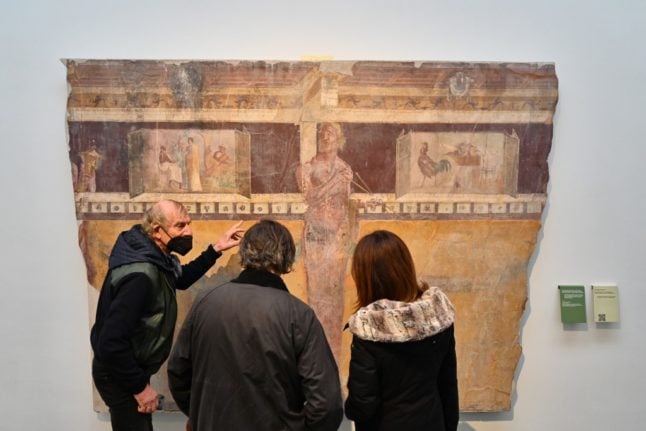 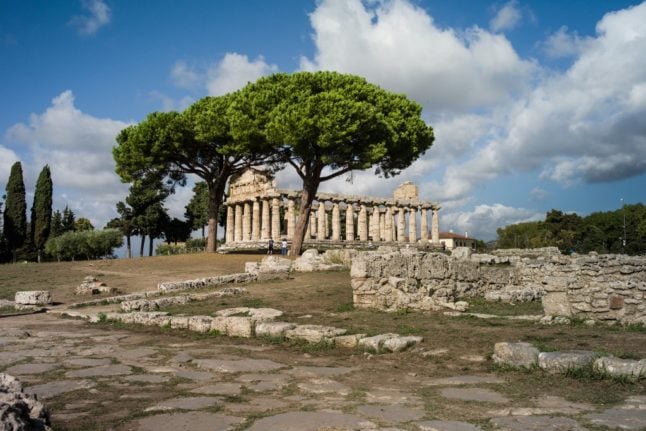 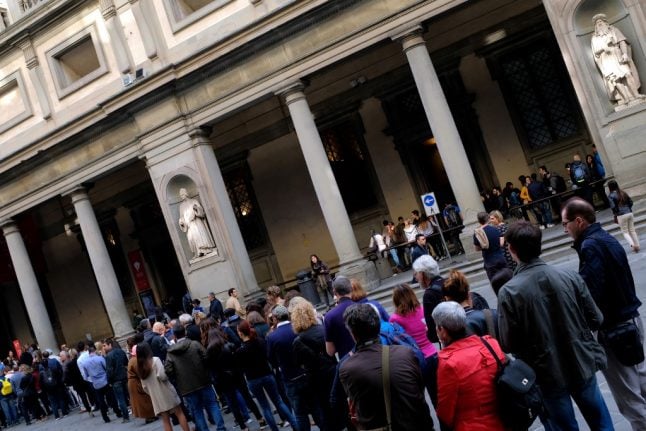