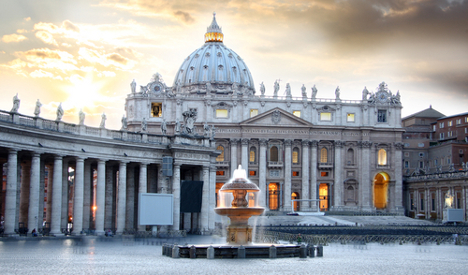 The deal followed months of negotiations between the Vatican and Rome. Vatican photo: Shutterstock

The deal followed months of negotiations with Rome and will see the Vatican share information on individuals and companies resident in Italy.

Religious institutes banking with the Institute for Religious Works (IOR), which were previously exempt from paying tax, will now have to find funds for the Italian taxman – with back-payments due for 2014.

Buildings owned by the Holy See in Italy – palaces, basilicas and religious universities given extraterritorial privileges in the Lateran pact of 1929 – remain exempt from taxes.

The new deal clarifies the tax status of the multiple religious entities from around the world which bank with the IOR, a Vatican insider told AFP, describing the previous system as "a bit of a shambles."

Pope Benedict XVI pledged to wipe out corruption after decades of scandals in which the Holy See's bank was accused of turning a blind eye to criminal activities and creating a hot-bed for money-laundering and fraud.

His successor Pope Francis announced a sweeping study of the bank shortly after his election in 2013, creating a special commission to report directly to him before launching a series of reforms.

The bank last year blocked the accounts of 2,000 clients and cut ties with around 3,000 others deemed unsuitable for a bank which was set up specifically to manage Church funds but ended up opening its doors to shady characters.

The IOR was the main shareholder of the Banco Ambrosiano, which collapsed in 1982 amid accusations of ties to the mafia. Its chairman Roberto Calvi – dubbed "God's Banker" – was found hanging from Blackfriars Bridge in London in a suspected murder by mobsters. 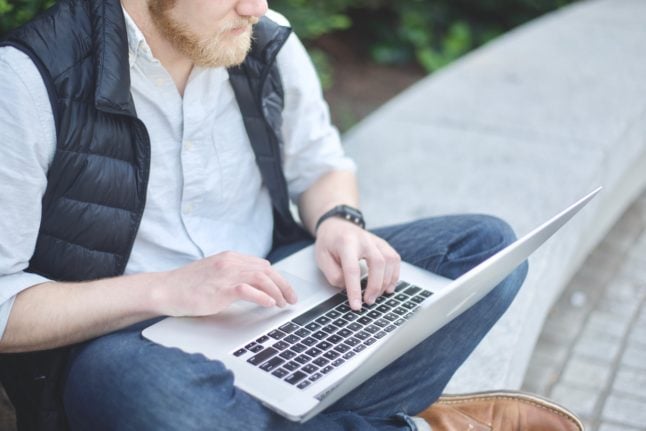