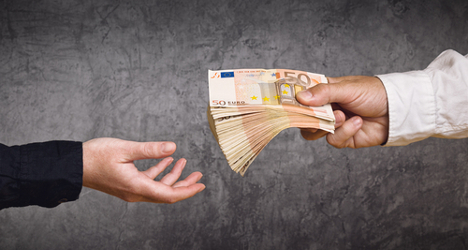 The new anti-corruption measures specifically focus on crimes made against the public administration. Corruption photo: Shutterstock

The bill won strong but not unanimous backing in Rome, with 165 votes in favour, 74 against and 13 abstentions.

The new anti-corruption measures specifically focus on crimes made against the public administration, targeting those with mafia-type associations and who commit fraud.

Following the Senate’s backing, the bill will now pass to Italy’s lower house to be debated on by MPs.

Under the bill, those caught embezzling funds, creating debts, or more broadly acting corruptly through the state apparatus, will face harsher penalties.

The proposed law also aims to hit criminals’ pockets, by making them pay compensation for their lawbreaking.

Recognizing the power of information, senators have approved a measure which would show leniency to criminals who collaborate with investigators.

While the measures aim to toughen Italy’s law against corruption, the Five Star Movement (M5S) said it represented a “lost opportunity”.

There were no norms regarding the agent provocateur in a corruption scam, while more measures were needed to cover mafia-linked politicians and other areas, Beppe Grillo’s party said.

Among their complaints were those against plans to tackle false accounting, which Forza Italia deemed “excessively generic” and risked harming small businesses. The party also said the bill didn’t take account of new phenomenons in corruption.

The New Centre-Right (NCD), in coalition with Prime Minister Matteo Renzi’s Democratic Party (PD), lamented the bill focused on punishment rather than prevention. But it gave its backing to key points contained in the bill, such as paying compensation and upping the prison sentence to 26 years for those found guilty of mafia association.

While the government’s plans were supported by the PD, the party’s senators also called for a commission to be launched to specifically investigate corrupt subcontracts.

The appeal follows a wave of scandals involving state contracts, the latest of which led to the resignation last month of the country’s transport and infrastructure minister.

Although not personally under investigation, Maurizio Lupi quit after investigators announced a probe into €25 billion worth of state contracts. The numerous works being examined include the Milan Expo 2015 world fair, which opens next month, and numerous transport contracts.

The announcement of the investigation came just a year after additional corruption scandals at Expo and in Venice, over the Moses flood barrier project, and months after Rome city hall was hit by such allegations.

In what has been dubbed “Mafia Capitale”, Rome’s former mayor was in December one of 100 people put under investigation. Allegations relate to widespread corruption which saw public services in the Italian capital starved of cash by mobsters and local officials. 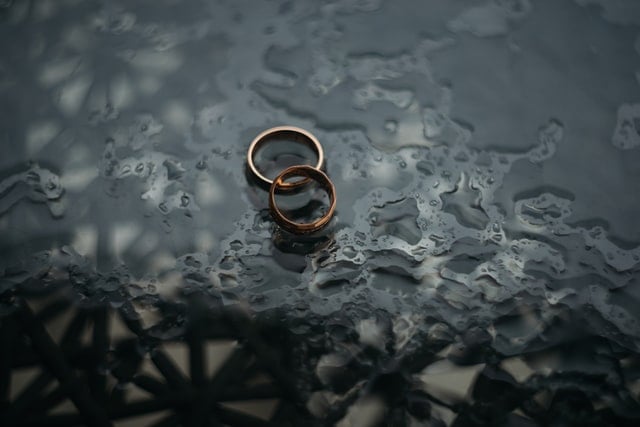