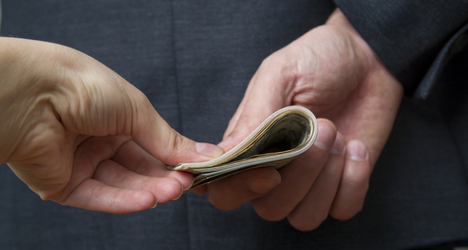 The index, developed by US non-profit group Social Progress Imperative and led by a Harvard Business School academic, took into account elements such as meeting basic human needs, access to knowledge, health and opportunity.

Compared to countries of similar wealth such as France and the United Kingdom, Italy was deemed “relatively weak” in a number of areas.

The country obtained low scores for “corruption,” “political terror” and “freedom of religion” amongst others, but came sixth worldwide for nutrition and basic medical care.

The research said that although Italy ranks highest on access to basic knowledge, it “lags on the ecosystem sustainability component.”

Among the countries with the world’s biggest economies, the UK ranks 11th in the index, ahead of Germany (14th), the US (16th) and Spain (20th), while France fell to 21st place.

The Central African Republic ranks at the bottom of the index, ahead of Chad, Afghanistan, Guinea and Angola. However, 28 countries could not be fully evaluated because of lack of data.

Here are the top ten countries in the index: