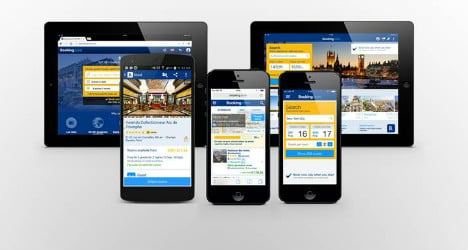 Booking.com is still embroiled in negotiations in other European countries. Photo: Booking.com

Up to now, Booking.com has not permitted hotels who use their site to charge cheaper prices elsewhere.

That was overturned following negotiations between the website and officials from France, Italy and Sweden, prompted by legal complaints from hotel trade associations.

However, hotels will still be barred from charging cheaper prices on their own website, except for customers with fidelity cards. The changes are due to come into force on July 1st.

"We think we have found a satisfactory balance, with a win-win agreement," said Bruno Lasserre, president of the French competition commission.

A spokesman for top French hotel trade association UMIH said the deal was "an important step" but that "it did not resolve everything".

Hotel trade associations have accused Booking.com of exploiting its dominance of the market in Europe, and the investigations were coordinated with the help of the European Commission.

Booking.com is still embroiled in negotiations in other European countries and faces legal action by France's top hotel group Accor.

Talks are also ongoing between France's competition commission and two other reservation sites, Expedia and HRS.

PARTNER CONTENT
VIDEO: Why little Malta is a big attraction 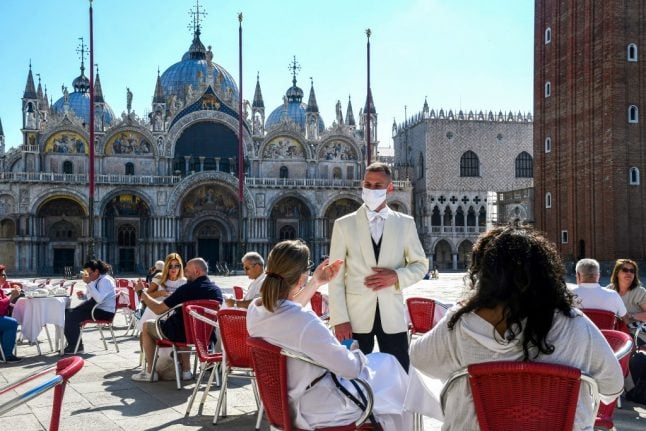 TRAVEL
Have your say: Do you think people should avoid travel to Italy this summer?
Url copied to clipboard!