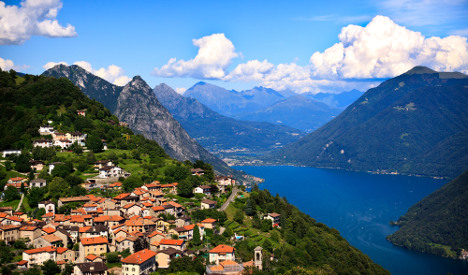 The 59-year-old, who bought iconic Italian hatmaker Borsalino and owns energy and gas companies in Asia, was arrested following a request from Italy, a police spokesman in the Swiss city told AFP.

"We did this job for Italy," he said, refusing to provide further details.

Marenco was on the run abroad after his network of Italian and foreign companies got involved in a €3 billion crash, according to Italian media reports.

Marenco had bought Borsalino, which was set up in 1857, to diversify his portfolio. The company has served an A-list clientele from former Japanese emperor Hirohito to Hollywood greats like Humphrey Bogart, Warren Beatty and Gary Cooper.

The company, whose fedoras and Panama hats are sold in upmarket outlets, even has movie credits including the 1970 gangster classic 'Borsalino' starring two of France's biggest stars – Alain Delon and Jean-Paul Belmondo. 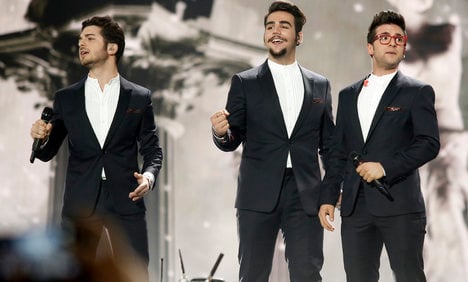 The three young tenors stopped off at the Hotel di Garni du Lac in Locarno after recording a show for the German TV channel ZDF.

But according to an interview the hotel's management gave to La Regione Ticino, Il Volo's behaviour was more suited to rock stars than tenors.

“When the cleaning staff entered their rooms they found they had been turned upside down – it was total and utter chaos. Mattresses, bedding and rubbish were strewn everywhere.”

In a subsequent interview given to Ticino's LiberaTV, the management made even stronger claims that could damage the squeaky clean reputation of the trio.

“Not only that, cleaning staff discovered urine on the floor in the bathrooms and in one room faeces had been smeared on the walls,” the management said.

The claims were vehemently denied by the group, who said the rooms were in a terrible condition to begin with.

“We found ourselves in dirty hotel rooms full of dust. The conditions weren't ideal for anybody – let alone those with a dust allergy,” the group said in a statement.

“The next day we moved to another hotel. This probably upset our hosts and they have come up with these false and unjustifiable claims.”

One of the singers, Gianluca Ginoble, tweeted that the group would be pursuing legal action against the hotel – saying that the claims were “absurd” and that the group's lawyers had already been informed.

The three tenors have found success on both sides of the Atlantic since 2010 when they started singing together as Il Volo. In 2015 they represented Italy at the Eurovision Song Contest and finished third place in the final standings. 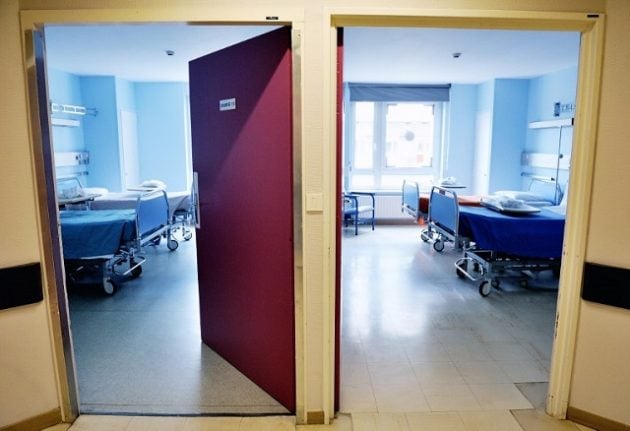