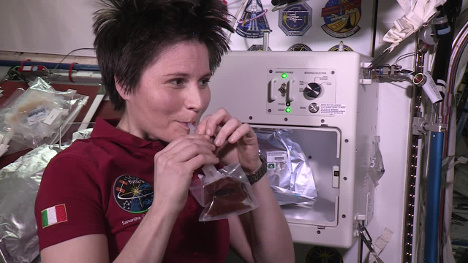 “A small step for a woman, a giant leap for coffee,” Sky News quoted the astronaut as saying.

The astronaut, who is a member of the European Space Agency’s Mission Futura, even tweeted the experience from the International Space Station.

The capsule-based coffee machine was created with the collaboration of Italian coffeemaker Lavazza, Argotec, an Italian engineering company that specializes in the design of aerospace systems and the Italian Space Agency (ISA).

“Our aerospace engineers have designed a new-concept coffeemaker which is safe for the astronauts and able to function in microgravity conditions, also thanks to Lavazza’s experience as a leader in capsule extraction systems,” David Avino, Managing Director of Argotec was quoted as saying last year prior to Cristoforetti’s mission.

Lavazza’s Vice President, Giuseppe Lavazza, said the concept has been brewing in the company’s mind for several years.

“Indeed, as far back as ten years ago we launched the espresso into orbit artistically with the photographs taken by Thierry Le Gouès and our Mission to Espresso calendar, which at the time looked like a work of science fiction but was actually just a vision of the future,” he was quoted as saying last June.

Cristoforetti, a 38-year-old military pilot from Milan, has spent almost six months on the International Space Station conducting various experiments and activities. She is due to return to Earth between May 13th-14th. 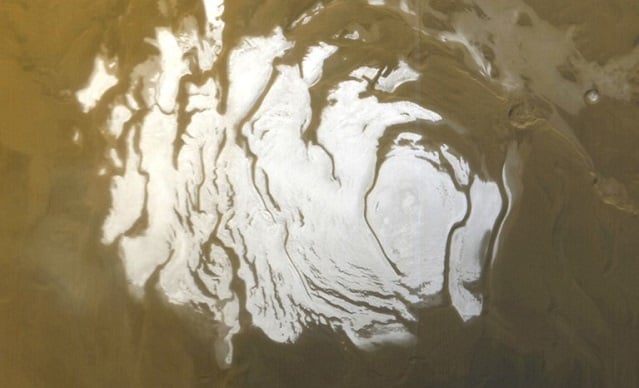 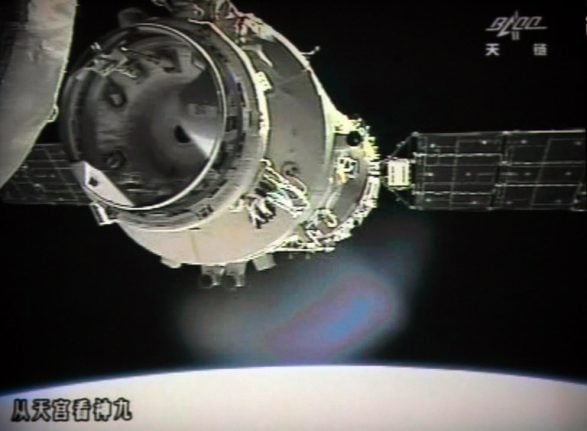