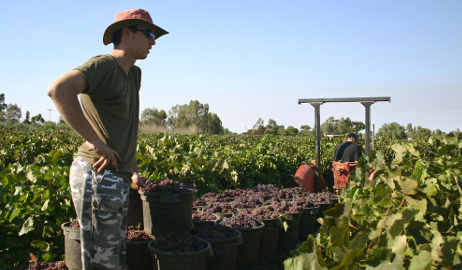 Many Italians are reportedly being treated like slaves on Italian farms. Man fruit-picking on a farm in Australia: Shutterstock

An investigation by the Australian TV programme Four Corners, which aired on ABC on Monday night, revealed that young workers, mostly backpackers from Europe and Asia, work long hours on farms picking fruit and vegetables, a job for which they are allegedly grossly underpaid.

They are also allegedly subjected to extortion as well as verbal and physical abuse.

The visa lasts 417 working days and allows people aged 18 to 31 to work for an employer for up to six months.

Mariangela Stagnitti, chair of the Italians Abroad committee in Brisbane, told the daily newspaper that she received 250 complaints in one year from Italians about the conditions they endured.

She gave the example of two women who worked on an onion farm from 7pm until 6am, “even if it was raining or very cold”.

“They couldn’t even go to the bathroom,” she added.

“They had to relieve themselves where they were.”

She also said that one young man “was sent up onto a roof to clean out a gutter that was blocked by leaves. He slipped and fell, suffering serious injuries. The hospital called me because his employer claimed he had done it all spontaneously.”

Some employers also pay less than agreed and if people disagree, they threaten not to sign visa renewal papers, she added.

“When they ask me what they should do, I tell them to refuse the conditions and call the immigration department immediately but they don’t because they’re afraid of the consequences,” Stagnitti said.

“The bottom line is that often these young people are unemployed in Italy and have limited options. That’s why they come to do jobs that Australians don’t want to do any more.”

Since the programme was aired, the government of the state of Victoria said it would launch as probe as well as come up with regulations to stop exploitation.

About 150,000 people a year go to Australia on the working holiday visa. 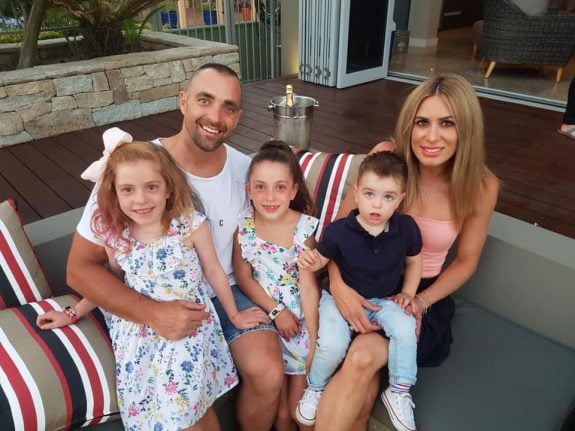