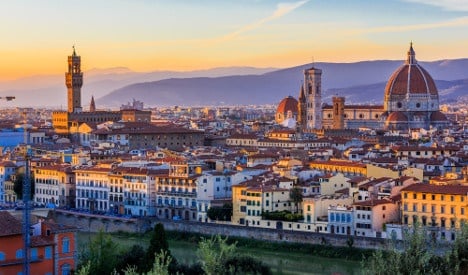 Italy’s strength lies in its culture and history, ranking high in demand for culture and entertainment as well as natural tourism, the report said.

But there is room for improvement in fifth most-visited country in the world, the report said, especially when it comes to infrastructure, branding and attention to the environment.

Italy is also less price-competitive than most other Mediterranean countries, including Spain and Greece. In fact, with its lower costs, Spain tops this year’s most competitive list for the first time, jumping from fourth spot, ahead of France, Germany, the United States and the UK.

Italy’s business environment also lets it down, hindering private investment for a number of reasons, including an inefficient legal framework, high taxation and regulations that disincentivize foreign direct investment.

The third most-visited country in the world with around 61 million arrivals a year, Spanish tourism is benefiting from a surge in visitors from emerging markets such as China, Brazil and Mexico.

France continues to attract the most tourists in the world with more than 84 million arrivals, but both it and Spain were rapped by the WEF for high business costs and red tape.

Take a look at some of the places that lure visitors to Italy: Ten must-see places within reach of Rome