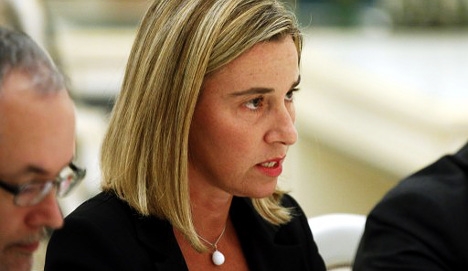 Mogherini addressed the UN Security Council as it prepares to endorse a controversial European Union plan aimed at stemming a record tide of refugees making the perilous journey across the Mediterranean.

“Our first priority is to save lives and prevent further loss of lives at sea,” Mogherini said.

“We cannot do it alone. This has to be a common global effort.

“That is why we count on your support to save lives and dismantle criminal organizations that are exploiting people's desperation.”

This year alone, more than 1,800 people have drowned when boats run by migrant smugglers have capsized in the Mediterranean, a 20-fold increase over the same period last year.

Already 2015 is shaping up as the deadliest ever for refugees seeking to reach Europe through the Mediterranean.

Describing the migrant flow as “unprecedented,” Mogherini called for an “exceptional response” and stressed that after many years of haphazard efforts, Europe was finally taking matters in hand.

The EU plan due to be finalized at a Brussels meeting on May 18th has run into resistance from Russia and African countries that see it as too heavily focused on military action.

The most controversial component would involve seizing and destroying boats used by migrant smugglers, mostly based in Libya, which has been engulfed in chaos since the fall of Moamer Qaddafi four years ago.

The Security Council's EU members are working with Italy on a draft resolution that would allow for the “use of all necessary means to seize and dispose of the vessels, including the destruction and rendering inoperable and unusable,” diplomats said.

Russian Ambassador Vitaly Churkin has said the measure to destroy vessels was “going too far,” arguing that smugglers rent boats from local owners who are often unaware of the scheme.

After a closed-door session with council diplomats, Mogherini nevertheless sounded confident, saying she found a “high-level of understanding” and that a future UN resolution was “possible.”

The resolution would be drafted under Chapter 7 of the UN charter, which allows the use of force and would give an EU maritime force the right to act in Libyan territorial waters.

In addressing the council, Mogherini offered assurances that a naval force would not seek to inject more chaos in Libya where rival governments are battling militias.

“We don't and we won't act against anyone but in partnership with all,” she said.

Mogherini also pledged that “no one will be sent back against their will” if the boats loaded with asylum-seekers are intercepted at sea.

Human rights and aid organizations are complaining that the EU plan places too much attention on a military response and should focus instead on broadening legal avenues for migrants to reach Europe.

At a summit last month, EU leaders agreed they had to act in the face of the mounting death toll, committing more money for search and rescue missions and preparing action against the smugglers.

On Wednesday, European Commission head Jean-Claude Juncker is due to present a new migration policy plan that includes a provision that distributes the migrant burden more fairly across the bloc.

Diplomatic sources said Juncker may also set at 20,000 a EU-wide quota for refugees despite Britain insisting this should be done only on a voluntary basis.

Germany is backing the proposal to spread the refugee burden more fairly among member states, but there are deep divisions within the 28-nation EU.

“Juncker wants a required quota of refugees but this is practically seen as a declaration of war” by certain member states, one top European official said.

UN Secretary-General Ban Ki-moon is due to travel to Brussels on May 26 to address the European parliament and persuade member-states to offer more safe havens to refugees fleeing conflict and poverty. 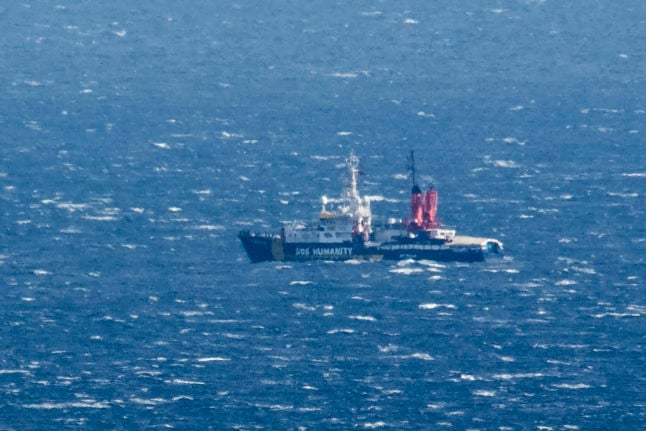 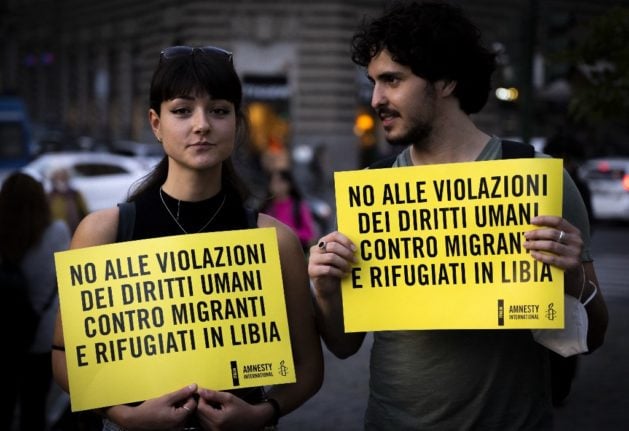