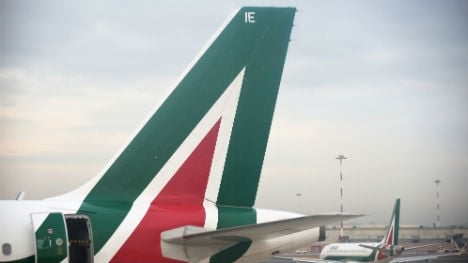 Alitalia had been informed of the threat aboard the flight from Milan’s Malpensa by the US's Transport Security Administration (TSA), the company said in a statement.

The jet landed safely at New York’s JFK airport at 4.08pm local time, and “all passengers disembarked without any problem,” the company said.

The passengers were taken off the plane without their luggage while police carried out a search, and waited on buses at a landing strip before being able to re-board while the plane taxied to the arrival gate.

The threat was not deemed to be credible but there has been a recent spate of threats made against flights at local aiports, according to a report in the New York Daily News.