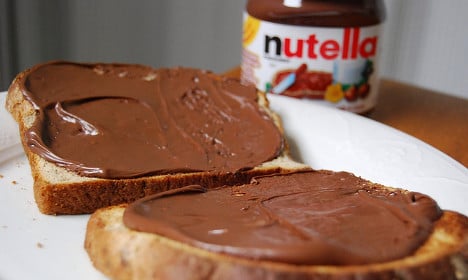 Nutella is one of the most popular spreads in France. Photo: Janine/Flickr

Imagine telling the English to lay off marmalade, the Americans to throw away their peanut butter, and the Aussies that vegemite should be banned.

As a guest on the popular television programme Le Petit Journal on Monday night, Royal was explaining how to be vigilant about the environment in reference to the climate summit in Paris this December.

And one of these measures, she told the host, was to cut Nutella from the national diet due to its palm oil content – a controversial ingredient of the popular Italian spread. When the host interjected to say “but it tastes good”, Royal was unrepentant and said the French would have to find something else.
Her Italian counterpart Gian Luca Galletti tweeted on Tuesday night that Royal should “leave italian products alone”, adding that it would be “bread and Nutella for dinner tonight”.
The comments needled Ferrero, the giant Italian chocolate group that makes Nutella.
Without referring to Royal directly, the company issued a statement on Tuesday saying it was aware of the environmental stakes and had made commitments to source palm oil in a responsible manner.
Ferrero gets nearly 80 percent of its palm oil from Malaysia. The rest of its supply comes from Papua New Guinea, Indonesia and Brazil.
Royal will have her work cut out convincing her compatriots to stop spreading Nutella on their bread.
Italian company Ferrero churns out 365,000 tonnes of the spread each year, but a lot of it doesn't have to travel far before it's eaten.

The spread has proved controversial before, after France moved to introduce a so-called Nutella tax back in 2012, targeting any foods made with palm and other vegetable oils. The proposal was overturned soon after. 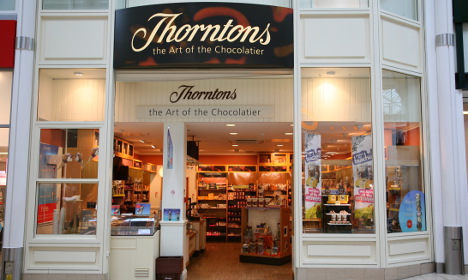 A Thorntons shop in Oxfordshire in the UK. Photo: Stratford490/Wikicommons

“Ferrero is a successful global confectionery business with a strong family heritage and as such represents a good cultural fit for Thorntons,” he said in a statement.

“The board of Thorntons therefore has given its unanimous recommendation for the offer from Ferrero.”

The Italian company, which makes Nutella spread and the Ferrero Rocher and Kinder chocolates, said it wanted to expand further in an important market.

“Our business was founded nearly 60 years ago out of a passion for chocolate and with a commitment to quality,” said chief executive Giovanni Ferrero.

“We delivered our best ever results in the UK in 2014, giving us confidence that now is the right time to broaden our roots in this important market.”

Thorntons was established in 1911 and employs about 3,500 people, many of them located at its key factory in Alfreton in Derbyshire in northern England.

Ferrero was at the centre of a Franco-Italian spat last week when France's Ecology Minister Ségolène Royal explained on a popular French television programme that abstaining from Nutella was one measure to protect the environment – due to the spread's controversial palm oil content.

Her comments provoked an angry backlast from her Italian counterpart Gian Luca Galletti who tweeted that Royal should “leave italian products alone”, adding that it would be “bread and Nutella for dinner tonight”. 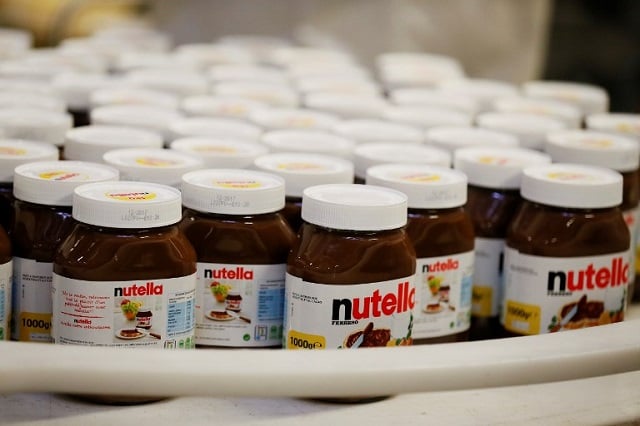 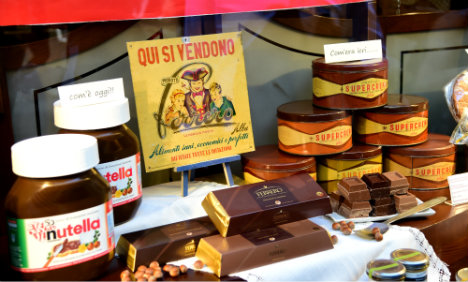