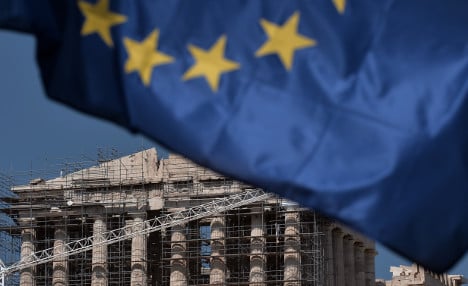 “I think they could give more firm steps” in Greece's direction, he added.

There are sectors within the Italian and French Socialists who are favourable to this, Iglesias said.

“We think that this turn on the part of European socialists is necessary and we extend our hand to them. We are waiting for them in the field of the defence of social rights and democracy,” he added.

The vote raises immediate worries about a cash crunch in Greece and the debt-wracked country's ability to stay in the eurozone.