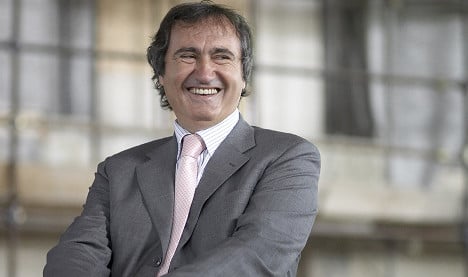 The controversial move to ban the titles was one of Brugnaro's promises during his campaign leading up to the June elections.

According to a statement published Wednesday on the mayor's website, Brugnaro said he would not be “intimidated”, and listed 49 books as blacklisted for schools.

The banned titles include the French book “Jean has two moms”, which centres around a wolf family with two mothers.

The mayor said that it is “parents that need to educate their children on these things, and not schools”.

Reacting to the announcement, organizations launched a marathon of public readings of the banned books.

Several libraries also encouraged people to read the banned titles with signs reading “Blacklisted books, be a rebel, read them”.