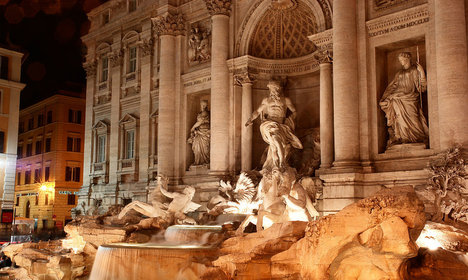 The fountain attracts millions of tourists a year, but is currently undergoing restoration work and has been empty of water since December 2014.

According to Roma.corriere.it, some 10 to 20 rats have transformed the empty fountain into their playground. The rats enjoy nothing more than scurrying around the empty tank and climbing up the statue of Ocean behind the tank.

But they are not just confined to the statue, they run around the square too, with some of them measuring up to 20 centimeters in length.

The iconic fountain is normally associated with smiling tourists tossing coins or the bathing Anita Ekberg in Federico Fellini's La Dolce Vita and the appearance of the rats has upset local residents, who believe it to be an embarrassment to the city.

“It's a shameful spectacle that's not just visible to Roman citizens but to the eyes of the whole world. I've seen thousands of tourists photographing the rats while pointing and giggling,” one local resident told Corriere.

The resident reported the embarrassing situation had been going on for ”about six months” and that their letters of complaint to the local council had all gone unanswered.

It is thought that that the infestation is due to nearby restaurant owners leaving bin bags full of food waste out in the street overnight, providing an all-you-can-eat buffet for the happy rodents. 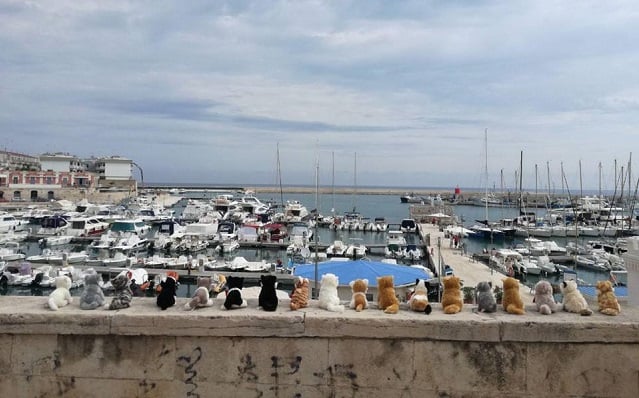 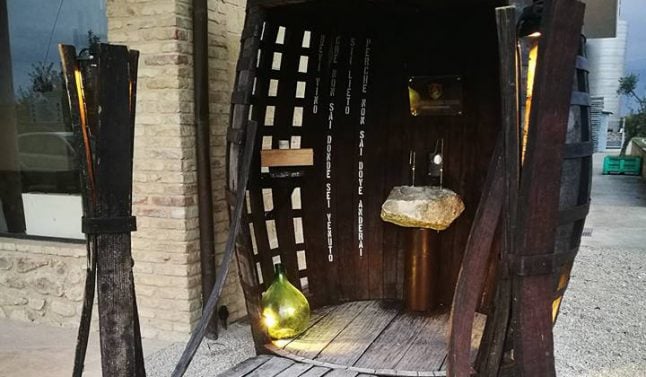