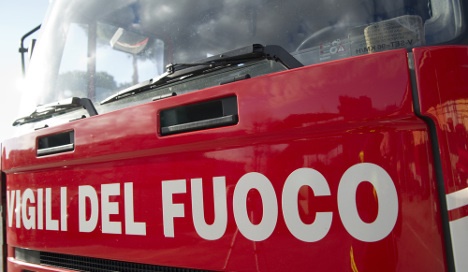 Another person remained in serious condition in hospital and is not out of danger, the source said.

Seven people were killed on the spot and several other injured on Friday in the explosion in the southern port city of Bari, local media reported citing the emergency services.

Another person who was seriously injured in the blast died on Saturday.

La Repubblica newspaper reported that a van exploded first, triggering a series of blasts within the factory that lasted around an hour.

The Bari prosecutor's office has opened an involuntary homicide enquiry into the explosion.

Italian President Sergio Mattarella said everything would be done to ensure that the cause of the tragedy would be discovered “as soon as possible”.

Two Canadair water-bomber planes were deployed to stop the fire triggered by the blasts reaching a nearby forest.

One of the injured sustained burns on 90 per cent of the body, La Repubblica said.

The factory was totally destroyed.

Firework factory explosions are fairly common in Italy, especially during the summer.

In May, three people died and three others were injured in an explosion at a fireworks factory near Naples.

In June 2013, one person was killed in a blast at a factory in Pescara. 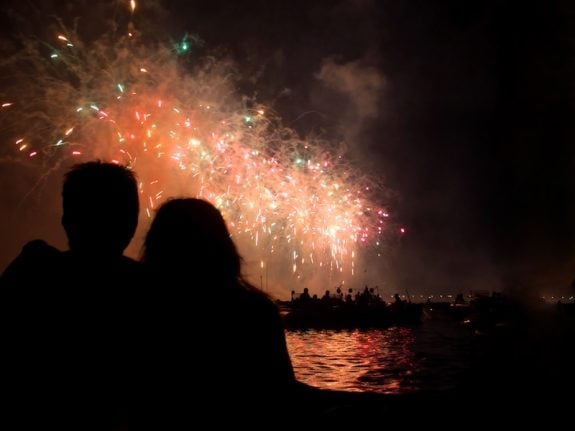