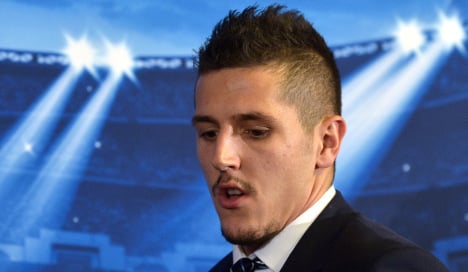 The 25-year-old – who was restricted to around 30 appearances for City in the two years since he joined them for £22million ($34million, €31 million) from Fiorentina – will undergo a medical in Milan on Tuesday.

If Jovetic passes his medical he will be Inter's second major signing of the close season, the Italian club having paid Ligue 1 side Monaco a reported fee of €35 million for French international midfielder Geoffrey Kondogbia.