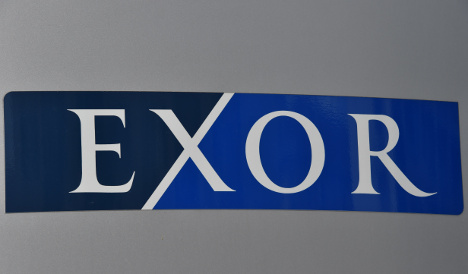 Exor, already the largest shareholder of PartnerRe, said it had “signed a definitive merger agreement to acquire all of the outstanding common shares of PartnerRe for $137.50 per share in cash plus a $3.00 per share special dividend… valuing PartnerRe at approximately $6.9 billion.”

“Today's agreement is very positive for PartnerRe and Exor. Under our stable and committed ownership, PartnerRe will continue to develop as a leading independent global reinsurer,” said John Elkann, Exor's chairman and CEO.

An Exor statement said the agreement includes a six-week “go-shop” period during which PartnerRe can solicit and evaluate any competing offers.

PartnerRe said the deal meant it would end its separate agreement with Axis Capital and pay a $315 million termination fee.

The global firm's headquarters will be maintained in Bermuda, with a strategic presence on five continents, it said. 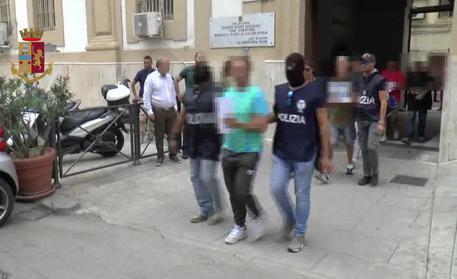 Eleven people from the Sicilian capital Palermo have been arrested, police said.

They include a hospital nurse who would procure painkillers for the victims in order to lessen their screams as their bones were broken.

“The two criminal associations broken up as a result of police investigations demonstrated a particular cruelty in the way they hurled cast iron discs like those used in gyms at the victims' limbs,” police said in a
statement.

A police spokesman in Palermo told AFP that the gangs, operating separately in the city, smashed the bones of the victims, often drug addicts, alcoholics or people in severe economic difficulty, in order to stage fake road crashes and cash in on insurance payouts.

The gangs would place the victims alongside damaged vehicles on the side of roads on the outskirts of Palermo and use fake witnesses to speak to emergency services.

The victims, who police said would choose which bones they wanted broken, were attracted to the scams with promises of a 30-percent cut of the payouts, which police say were as high as €150,000 ($174,000) depending on the extent of the injuries.

However the gangs would often only pay 50-100 euros, if anything, to the victims, who were often reduced to using crutches or wheelchairs as a result of their injuries.

Police said that one of the two gangs inadvertently killed a Tunisian man in January last year when it broke his bones in order to stage an accident.

Despite his death, the gang continued with the scam, putting the corpse on the side of a road and claiming the insurance.

PARTNER CONTENT
Living abroad: how can you assess your mental health?

PARTNER CONTENT
Mental health: what are the warning signs international residents should look out for?
Url copied to clipboard!