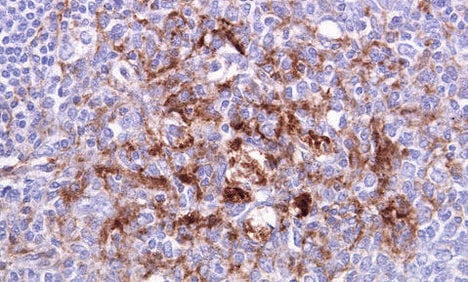 The man was diagnosed on July 10th, after he fainted.

His death comes after the illness claimed the life of a 49-year old woman in the nearby town of Casarano on Saturday, and is the fourth case of the disease to hit the province of Lecce, part of the Salento area, this year.

Known officially as Creutzfeldt-Jakob Disease (CJD), the disease became notorious in the 1990s after an outbreak was attributed to eating infected meat. It was dubbed 'mad cow' disease by the media.

The illness causes the brain tissue to deteriorate rapidly, resulting in death, usually within months.

But it can have many causes and is not only due to eating meat contaminated with the disease.

Giovanni Gorgoni, the general manager of the local health authority, moved quickly to quell fears that infected meat had caused the outbreak.

“Until today, no cases of the disease caused by eating infected meat have been recorded in Salento,” he told Leccepirma.it.

“The strict protocols for tracing and checking meat that were brought in following the epidemic in Britain reassure us that this will continue to be the case.”

Samples of the deceased patients' cerebral tissue have been sent for analysis in Bologna to establish which form of CJD they were infected with.

Only one form of the disease, variant CJD, is caused by eating contaminated food and 10 to 15 percent of all cases are genetic.