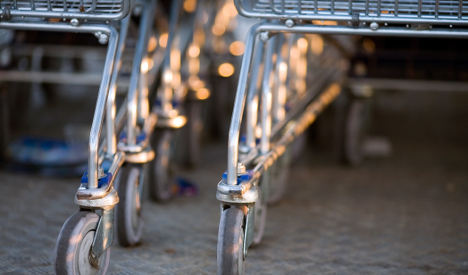 The wallet was stolen from a supermarket in Carbonia, Sardinia. Photo: Giovanni Orlando

Lawyers are generally not known to be short of cash, but one took a chance while on holiday in the town of Carbonia, Sardinia.

The Frenchman had placed his wallet, with some money and documents inside, on a supermarket checkout counter when it was slyly taken by the lawyer, who covered it with a shopping bag before slipping it into another bag along containing a packet of pasta, Blitzquotidiano reported.

But the entire scene was watched by police on CCTV after the tourist reported his wallet stolen.

The lawyer was found that evening, drinking in a local bar.

He was shown the video and, unable to deny being the culprit, admitted the theft and returned the wallet.

Fortunately for him, the Frenchman chose not to press charges.

Perhaps the lawyer himself was scrambling around for a case to work on: with 375 lawyers per 100,000 people, Italy ranks joint second with Greece among the EU states with the most lawyers.

That’s more than three times as many lawyers per capita than in the Netherlands and France, and six times as many as in Sweden and Finland, according to the European Commission’s 2015 justice scoreboard, which was published in March. 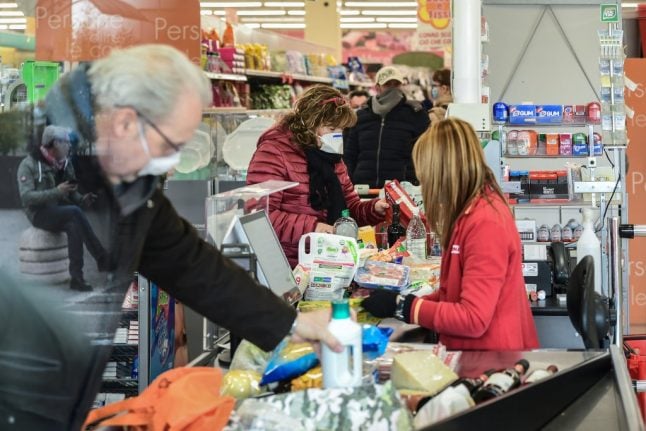 SUPERMARKET
Will Italy’s food shops and supermarkets be closed over Easter? 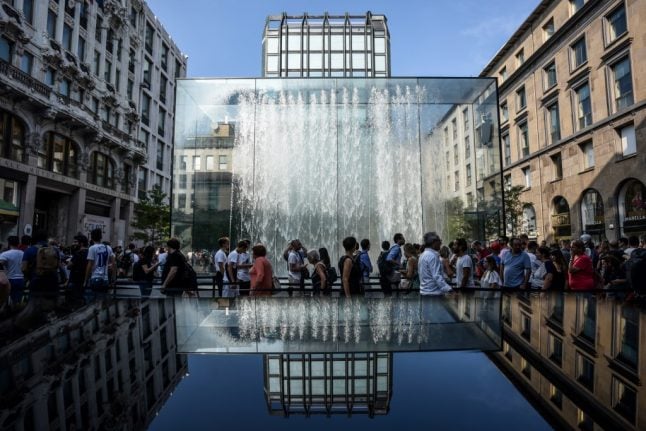 TOURISM
‘I didn’t think it was forbidden in Italy’: Tourist caught skinny-dipping in Milan fountain
Url copied to clipboard!