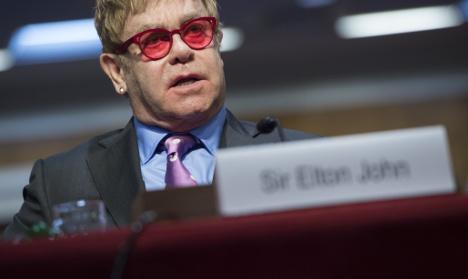 The controversial move to blacklist the titles was one of Luigi Brugnaro’s promises during his campaign leading up to the June elections.

He argued that “parents need to educate their children on these things, and not schools”.

Sir Elton, who has two sons with partner David Furnish, took to Instagram to lambast the mayor, saying “beautiful Venice is indeed sinking, but not as fast as the boorishly bigoted Brugnaro”.

Alongside a picture of the front cover of 'The Family Book', by Todd Parr, Sir Elton told his 190,000 followers that Brugnaro has “stupidly chosen to politicise children's books by banning titles that touch on same sex families living happily ever after.

“So instead of encouraging a world based on inclusiveness, tolerance and love, he's championing a future society that's divisive and fosters ignorance.”

When Brugnaro made the announcement in early July, 49 books were on the banned list. But the number was reduced to two following a public outcry, according to The New York Times.

In protest, organizations launched a marathon of public readings of the banned books, while several libraries encouraged people to read the titles with signs reading “Blacklisted books, be a rebel, read them”.

Brugnaro could not be reached for comment when contacted by The Local. 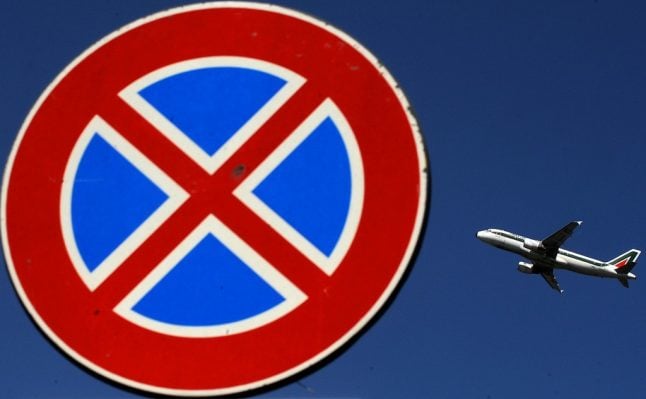 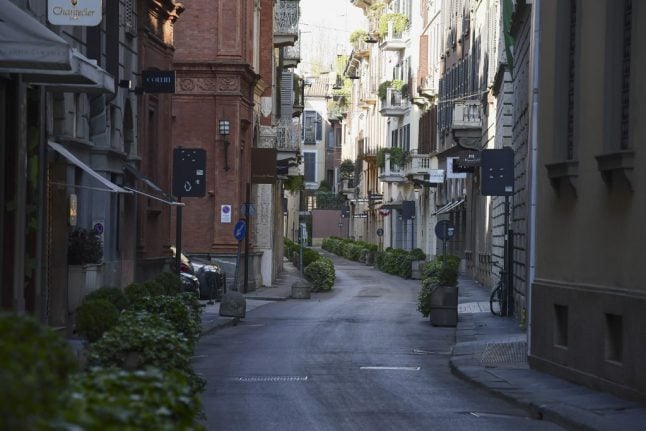