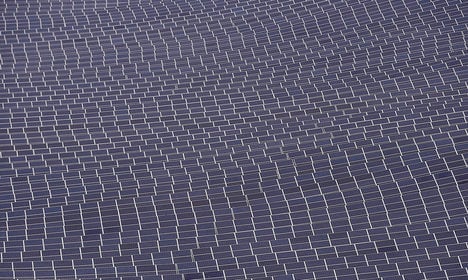 “We are extremely pleased about this landmark win, thanks to which we became the number one company in the Brazilian solar industry,” said Enel Green Power (EGP) head Francesco Venturini in a statement.

EGP, which has already won 818 MW of photovoltaic projects in Brazil's solar auctions and another 700 MW of wind, said the latest 20-year supply contracts made it the “top player across the entire solar industry of Brazil” and was “further validation of our Latin America growth strategy”, the statement said.

The company plans to build three new solar facilities in Lapa, Bahia and Piaui that will be completed and enter operation by 2017, “making a significant contribution to meeting Brazil's need for new power generation”.