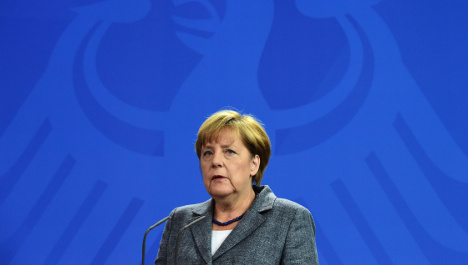 Even though Italy has borne the brunt of the migrant surge in recent years, the country has been criticized for not being quick enough in dealing with refugee applications.

The centres would be financed by the EU.

“It is urgent that Greece, and Italy too, set up the (refugee) hotspots immediately,” Merkel was quoted by Ansa as saying.

“Otherwise there can't be a fair distribution of migrants”.

Interior Minister Angelino Alfano has said that the EU border agency should handle the deportation of those whose applications have been rejected.

Merkel called on Tuesday for an extraordinary meeting of EU leaders after interior ministers on Monday failed to reach unanimous agreement on a plan for binding quotas to relocate 120,000 refugees and take the strain off Greece, Italy and Hungary.

The plans have faced fierce opposition from many eastern European member states.

Italy’s Foreign Minister Paolo Gentiloni said on Tuesday he was disappointed by the outcome of the meeting, adding that “we have to get moving”.