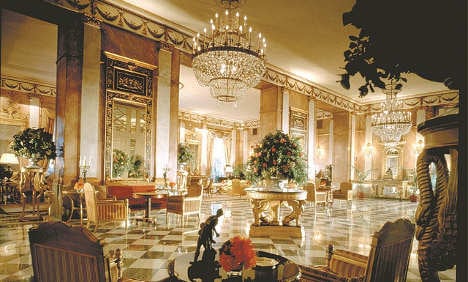 As part of the deal, the group will completely renovate The Westin Excelsior, the five-star hotel on the capital’s swanky Via Veneto, over the next five years, Starwood said in a statement.

The hotel, which opened in 1906, has 316 rooms, two restaurants and a bar, an indoor pool and a business centre. It often hosts government delegations and other high-profile guests.

“For more than a century, this legendary hotel has provided exceptional hospitality and hosted dignitaries and celebrities, as well as business and leisure travellers,” Hamad Abdulla Al-Mulla, Chief Executive Officer of Katara Hospitality said in the statement.

“We look forward to making further improvements to The Westin Excelsior Rome and continuing its long-standing tradition of excellence.”