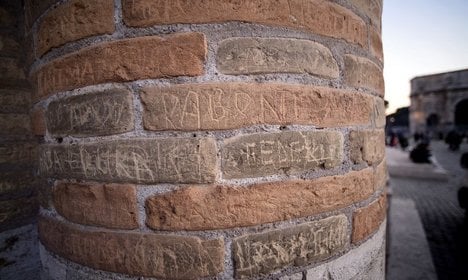 The 40-year-old Austrian woman carved the letters “M.D.S.” into a pillar before being caught by Colosseum staff.

She was subsequently taken to the mobile police unit outside the ancient monument, where she was identified before being taken to a Rome police station.

The Austrian was released on bail after being charged with aggravated damage of a building of historic and artistic interest. Her knife was also seized, Il Messaggero reported.

The case is unfortunately not the first of its kind at the Colosseum, which is currently undergoing restoration work to the tune of €25 million.

In July a Lebanese woman used a coin to carve into the monument, just days after a Bulgarian international footballer was also caught in the act.

Italian authorities issued a stern warning against such acts last November, when they fined a Russian man €20,000 for vandalizing the Colosseum. Similar incidents were also reported last August, when two people carved their entire names into the building.

Theft has proved an additional problem, with a Canadian teen last summer caught with a “souvenir” brick in her backpack.

But there are other challenges plaguing the Colosseum this autumn, with the site closed to tourists on Friday for a union meeting of security staff.

The meeting came without warning and angered both visitors and Italy’s culture minister, Dario Franceschini, who reacted with a measure to turn the site into an “essential public service” to prevent further closures. 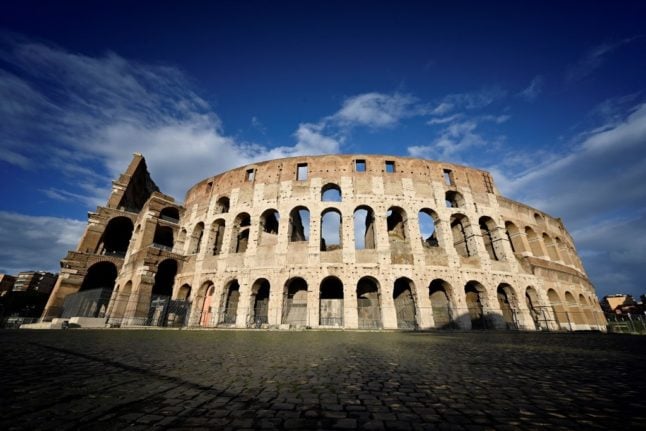 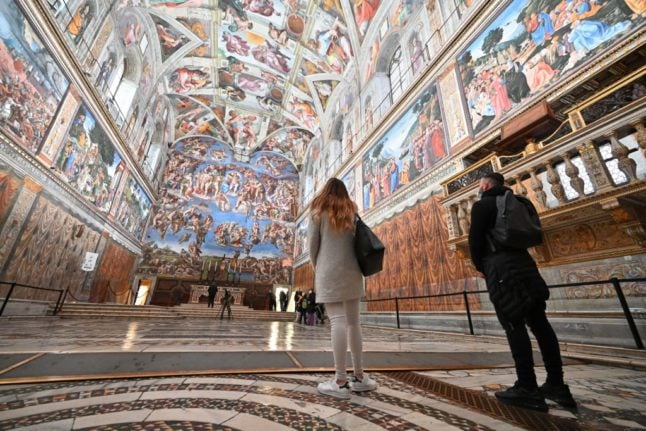 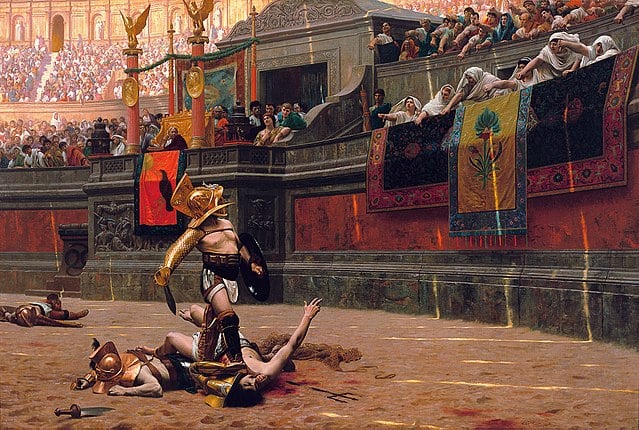 COLOSSEUM
Rome’s Colosseum to get state-of-the-art floor like in gladiator times
Url copied to clipboard!