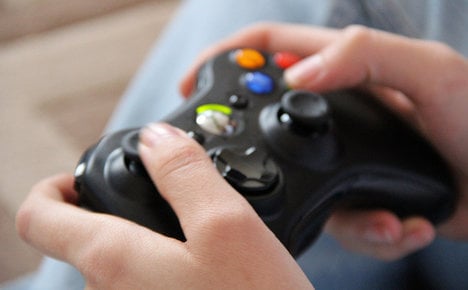 According to the court in Rimini, one father's criticism of his son's poor attitude constituted pyschological abuse. Photo: Lewis Dowling/Flickr

In addition to a suspended jail term, the court also ordered the father to pay his son €5,000 compensation.

During the trial the 55-year-old fisherman told the court how he was at the end of his wits with his son, who allegedly loved nothing more than slacking off and playing computer games.

The man explained that it was due to laziness that his son had been held back at school, Rimini Today reported.

However, his relentless verbal attacks against his son did little to improve his son's scholastic performance.

Following the years of abuse, the son went with his mother (the man's ex-wife) and two sisters to report his father to the police.

The court ruled that the man had reprimanded his now 18-year-old son so excessively that it constituted psychological mistreatment, punishable under article 572 of the Italian penal code.