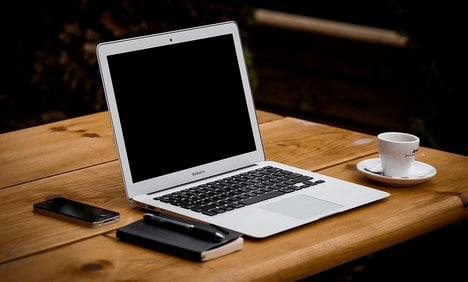 CharityStars was founded in Milan in 2013 and was conceived “in order to raise funds and make a difference, all through a truly innovative and exciting approach”. The company’s concept consists of donations made by celebrities, which can be signed memorabilia or an encounter with them, which is then bid on by the public. The highest bid wins and 85 percent of the proceeds go to non-profit organizations. They employ 24 people spread across offices in Milan, London and Catania. So far they have raised over €1.8 million through their auction-style fundraising.

Founded in 2011 by Gian Luca Petrelli, BeMyEye is a crowdsourcing website that allows people to act as mystery shoppers. Retailers publish jobs through the site and then people nearby can fill the role of mystery shopper via their smartphone. Some €2.47 million has already been raised in funding and the company employs 38 people across Italy, Germany, France and the UK. Founded in Bologna in 2010 by Massimo Ciociola, MusiXmatch is a lyrics database with over seven million lyrics in 39 different languages. The company has brought in over €8.8 million in funding and employs over 30 people, which includes translators and technical staff. With over 40 million users worldwide, the site has expanded from Bologna where its headquarters remains, to New York. Founded in Milan in 2011, this startup creates a journey planning platform which incorporates all means of transport. The site allows you to view every alternative to your journey to ensure the one you choose is the most efficient. With everything from trams to planes, and buses to carpooling, Waynaut aims “to offer the best way to get everywhere in the world, in just one click”. In May 2013, Waynaut received €50,000 worth of investment and now employs 10 people.