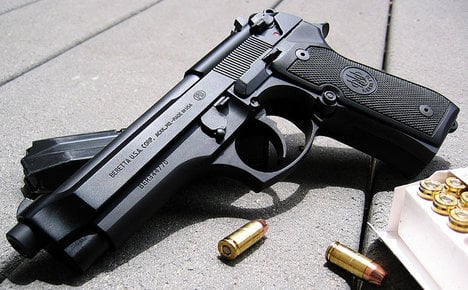 One Italian mayor has promised to establish a fund to help his citizens buy guns. Photo: Juiceric18/Flickr

Gianluca Buonanno, the Northern League mayor of Borgosesia in Piedmont, has promised to pay citizens who wish to buy a firearm €250 towards their purchase – a sum which is around 30 percent of the price of a small pistol in Italy, La Repubblica reported.

Buonanno announced his decision on Facebook, writing that the measure was aimed at allowing citizens “to defend themselves from delinquents, who the government is privileging with its jail-emptying laws instead of protecting honest Italians.”

Buonanno, who serves as an MEP, has also sent a request to the European Commission, asking it to establish a similar fund.

In a Tweet on Tuesday, the mayor made light of the gun bonus, comparing it to other family-friendly initiatives. “From baby bonus to gun bonus!” he wrote.

But the news has been met with a lukewarm welcome. “A gun bonus is crazy,” Michele Scotti, who grew up on a farm just outside Borgosesia, told The Local.

“My dad has been a farmer all his life and has managed fine without a gun. What do the citizens of Borgosesia want with one?”

The right of Italian citizens to own and use guns for self-defence has become something of a hobbyhorse for the right-wing Northern League party over the last month, following a number of high profile shootings.

On Tuesday, party leader Matteo Salvini reacted angrily to news that a pensioner in Vaprio d'Adda near Milan would be investigated for voluntary manslaughter after shooting dead a 28-year-old Romanian burglar in his home.

Salvini called the investigation “crazy” and used the hashtag #I'mwithfrancesco to show his solidarity with the shooter.

According to a 2007 study by the Small Arms Survey Project, there are seven million firearms in circulation in Italy and an estimated 12 percent of the population possesses at least one gun.

Gun ownership in Italy is regulated by stringent laws, which stipulate that separate licences are needed to own and carry guns, while regulations further limit the amount and calibre of firearms citizens can own. 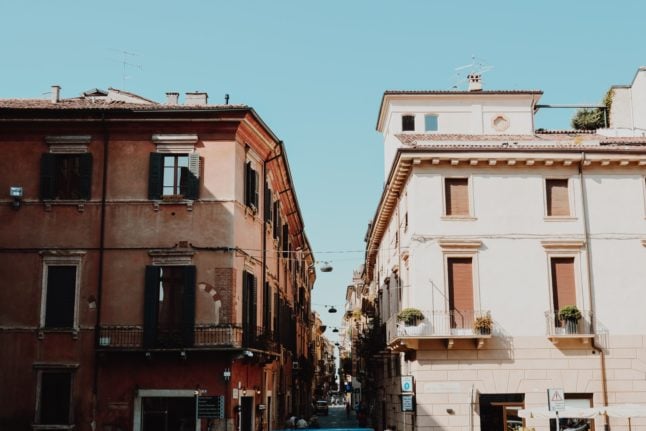 FINANCE
The building bonuses you could claim in Italy in 2021
Url copied to clipboard!