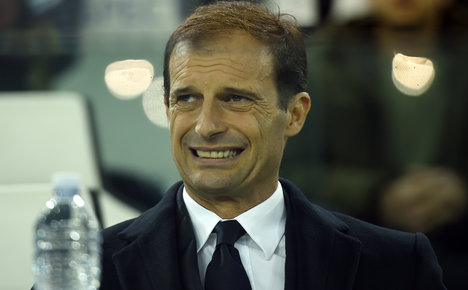 After beating Manchester City (2-1) away and dominating Sevilla in a 2-0 win last time out, Juve, last season's beaten finalists, were fully expected to claim their third consecutive win to keep City at arm's length.

But a determined performance from the revived Bundesliga side, City's last-gasp 2-1 win over Sevilla at the Etihad Stadium and a string of misses in Turin means Juve's lead on Manuel Pellegrini's side at the top of Group D has been cut to just one point.

After frustrating the Bianconeri in Turin, Andre Schubert's side will fancy causing an upset when the Italian champions visit in their next Champions League outing next month.

Certain to be given a tough game by City in Turin in their penultimate game before Juventus then travel to Sevilla, it is a prospect Allegri appears to have already considered when he emerged angry and pointing the finger at unnamed players after Wednesday's fixture.

“We had three situations in which we had players that were better placed in goalscoring positions,” said Allegri, who in an earlier interview with Mediaset claimed some players “made the wrong choices because they were selfish”.

He added: “Maybe they didn't see they were there, but these are things we have to improve on. We had to deal with a lot of counter attacks, and then if you make a bundle of errors, winning becomes difficult.

“We're making too many mistakes in the final 30 metres of the pitch and not scoring enough.”

It is the second successive game Juve have failed to find the net, following a scoreless draw in the 'Derby d'Italia' away to Inter Milan at the San Siro on Sunday.

It was not for a lack of trying, but the Italian champions struggled to find a way past Gladbach goalkeeper Yann Sommer to clinch the win that would have given them an element of comfort ahead of their remaining three group games.

Allegri had used some of his pre-match conference on Tuesday to call on misfiring midfielder Paul Pogba to lift his flagging game, and the Frenchman responded positively.

Pogba produced a number of chances, mostly from distance, in either half but failed to break down a stubborn visitors' backline.

Allegri did not name names and despite the 22-year-old saying he had taken his coach's advice on board, Pogba insisted he would not change the fundamentals of his game, telling Premium Sport: “I always listen to what Allegri says and I always give 100 percent on the pitch.

“I should always do what he says, but I also have to play football the way I know how. I have to be patient and maybe the goals will come.”

Juve's Spanish striker Alvaro Morata had been bidding for his sixth consecutive goal in a Champions League game, having pulled level with the club record of Alessandro Del Piero last time out.

But the Spaniard was frustrated throughout and replaced in the latter stages by Paulo Dybala.

Juve had late penalty claims waved away when Mario Mandzukic fell as he tried to run past Dominguez and on to Sami Khedira's through ball.

Allegri's frustration grew and minutes later Mandzukic was replaced by Simone Zaza, while Morata later made way for Paulo Dybala.

Their arrivals injected some pace and vibrancy into Juve's attack, but were not sufficient to stop Gladbach from claiming a first point that could prove useful in the event they end up battling for a third place finish for which the reward is a place in the Europa League.

“This time last season we had three points,” added the Juve boss. “It's wide open. We have to keep going like this in terms of our defence but start scoring goals.”

Schubert said: “It's great to be coach of this side and I'm proud of the fact we snatched our first point from Juventus.

“I don't know how our next games will go but what is important is how we play, not where we finish in the group.” 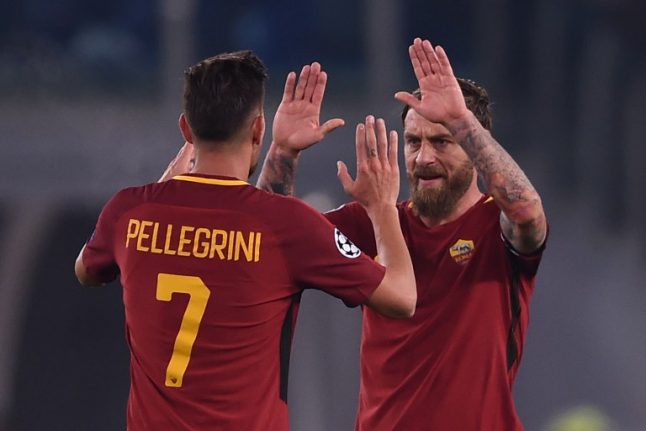 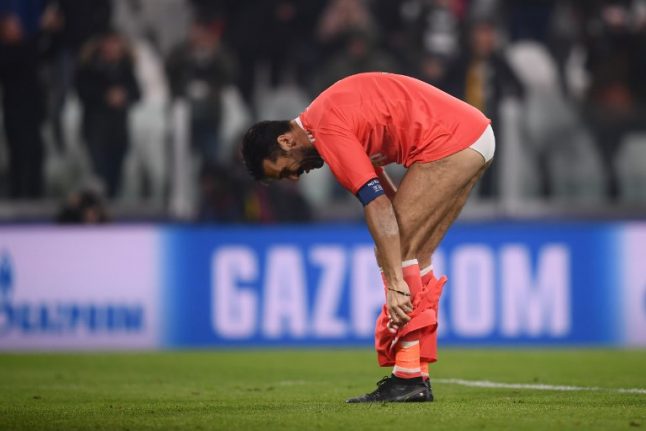