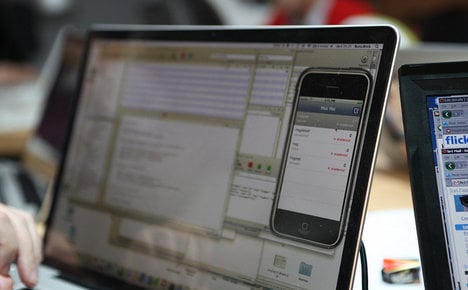 According to the third annual report on Italy's high-tech startups, an all-time high of €133 million will be invested this year into 346 firms by institutional and non-institutional funds.

The study was carried out by Milan Polytechnic's High Tech Startup Observatory and Italia Startup, a group that works to promote the startup culture in Italy.

The amount represents an 11 percent increase on 2014, with more than half of the  investment – €75 million – coming from medium-sized, private investors. But worryingly, investment from institutional investors, such as large scale hedge funds or pension funds, fell by eight percent.

Startup investment figures for the rest of Europe do not make good reading for Italian entrepreneurs. Investment in the sector is just ten percent of the amount invested in France and Germany.

Spain, which has a similar size economy to Italy, still invested twice as much as its southern European counterpart in high-tech startups last year. “Italian investment is not in line with our GDP nor our global economic position,” explained Marco Biocchi Pichi, the president of Italia Startup.

While the record figures will provide some optimism, Pichi is certain that much more needs to be done to help small and innovative Italian businesses grow.

Premier Matteo Renzi's government is in the middle of carrying out wide-ranging reforms in many areas of society in a bid to get the economy growing again, and in 2012 introduced a special 'Startup Visa'  to help innovators do business in Italy.

“We appreciate the measures introduced by the government so far but it is not enough to provide the thrust needed,” Pichi added.

“Following this positive data we ask the government to provide more fiscal incentives to private investors.”

Of the €133 million being invested, 75 percent will got to companies in the Computer Information Technology (CIT) field, while 17 percent will be invested in companies working in life sciences, and six percent will go to those in the green energy sector. 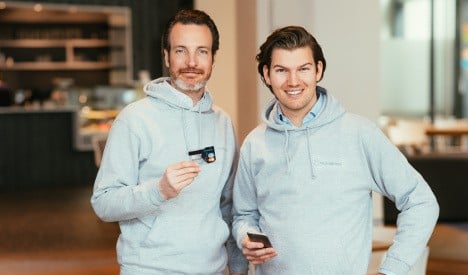 GERMANY
The startup looking to revamp banking in Italy 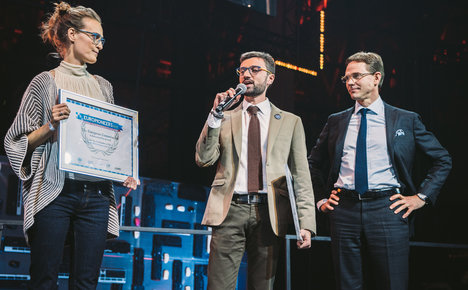 STARTUPS
The Italian who spent a penny and made a splash
Url copied to clipboard!