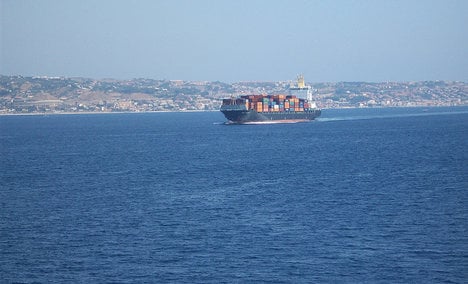 Italian Prime Minister Matteo Renzi has declared that the proposed bridge over the strait of Messina will be built. Photo: Soren Hugger-Moller/Flickr

“Of course we will do it,” the Italian premier told Italian journalist Bruno Vespa in an interview published partially in La Stampa. “It would become a beautiful symbol for Italy.”

Controversial plans to build a bridge over the sea between the cities of Messina and Reggio Calabria have been mooted for years. Proponents say the bridge would boost the stricken economies of Sicily and Calabria, but it is a divisive issue. Detractors point to Italy's terrible track record in completing large-scale building works, its high levels of corruption and the high earthquake risk in the country's south as good reasons to abandon the project.

Critics also suggest the €9 billion needed to complete the project would be better spent on upgrading existing infrastructure rather than realizing the ambitious construction.

Nowhere does the bridge stir up stronger feelings than in the Sicilian city of Messina.

“The construction would devastate the environment and cause many people to lose their homes to make way for a giant bridge. That's not to mention all the people who work on the ferry boats who would lose their livelihoods too.”

In spite of the controversy, the bridge has held a strange allure for Italian heads of state for decades.

Detailed plans for the monolith –  first conceived in the 1960s – have existed since the early 1990s and overseeing the construction of the so-called 'il ponte' offers a guaranteed legacy to the leader who manages.

In 2013, amid the economic crisis engulfing Europe, plans for the bridge were finally abandoned by the technocratic government of Mario Monti. But it seems the youthful and reforming Renzi considers the plan feasible, especially if Italy's fragile economic recovery continues.

Should the bridge be built it would be the world's largest suspension bridge, featuring a central suspended section stretching 3.3km over the blue waters where Ionean and Tyrrhenian seas meet.

However, during the interview the premier did admit the bridge was perhaps not an immediate priority for Italy – a country littered with incomplete public works.

“First we need to finish the Salerno Reggio Calabraia,” he said, referring to maintenance works on a section of Italy's A3 motorway that have been ongoing since 1993 – causing decades of exasperation for motorists.

“However, even if it does we can expect years and years of contract tenders without anybody ever getting round to building a bridge.” 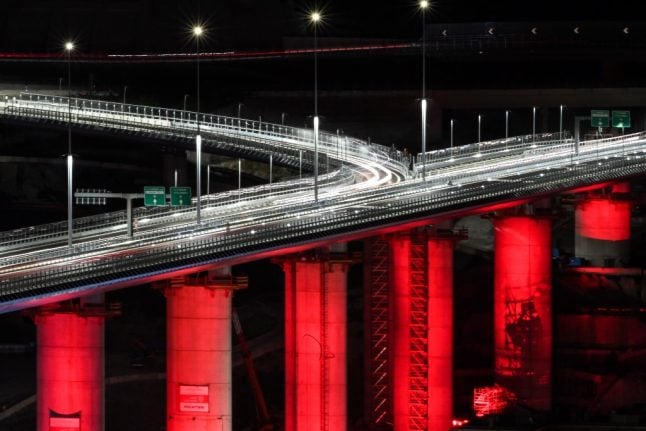 GENOA
Could Genoa’s new bridge show Italy the way to overhaul its infrastructure?