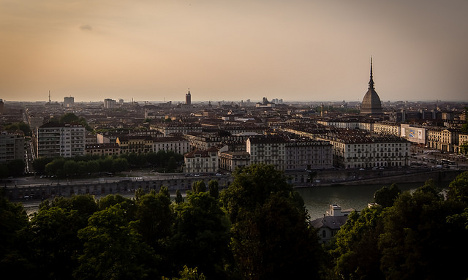 The girl, who had been suffering from anorexia for a few years, died after throwing herself of a balcony in Turin. Photo: Maëlick/Flickr

The girl, who had been being treated for anorexia for several years, died after jumping from the third floor balcony of the family’s home in the Crocetta district of Turin on Sunday night, Torino Oggi reported.

She reportedly said she was going out onto the balcony for some fresh air after having an argument with her mother because the girl wouldn't eat her dinner.

An ambulance was called and she was taken to the city's Regina Margherita hospital, where she died of trauma to the head shortly after arriving.

Over three million Italians suffer from eating disorders, with the majority of sufferers being children, according to government figures.

A report by the Ministry of Health in 2013 said there are an estimated 2,500 new cases of anoxeria and more than 3,000 of bulimia each year.

Italy has moved to try and tackle the problem in the past. The country grabbed international attention in 2006 after skinny models were banned from the catwalk at Milan Fashion Week.

In early 2013 Italy joined Spain and Israel in adopting laws against ultra-thin models on catwalks and in advertising campaigns. 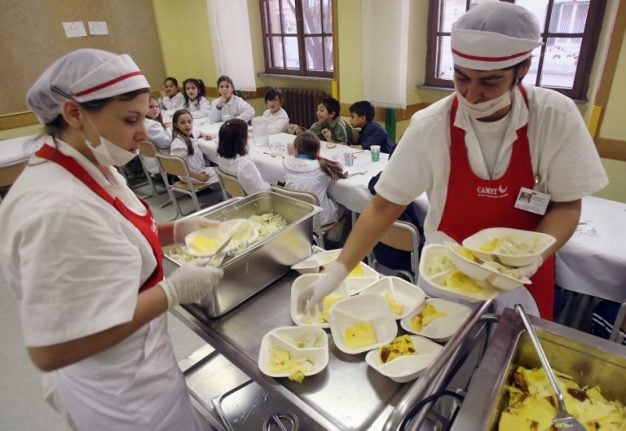 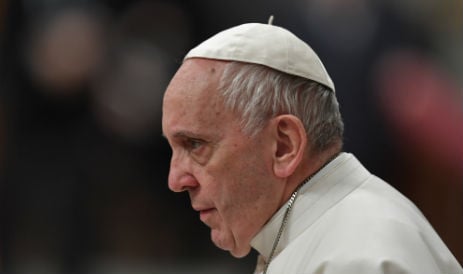