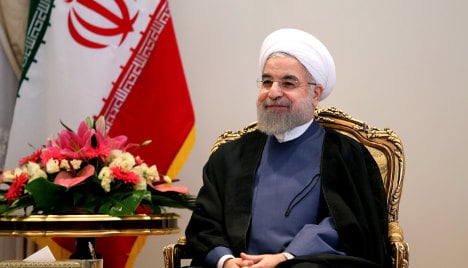 It said the tour, which follows the July 14th nuclear accord between the Islamic republic and world powers, will take the president for official talks in Italy before he travels on to France on November 16th-17th.

Parviz Esmaili of the president's office, quoted by IRNA, said Rouhani would also meet Pope Francis while in Italy.

Several ministers were to accompany the president.