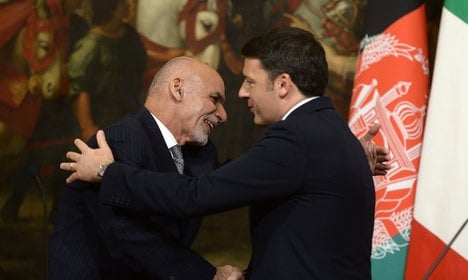 Renzi made the pledge after talks with Afghan President Ashraf Ghani in Rome.

“Also in 2016, we will be busy alongside the USA and international coalition, holding hands with our Afghan brothers in the fight against terrorism.”

It was reported in October that Italy would be willing to maintain troops in the country “at current levels”.

The reports came after US President Barack Obama said America would prolong its 14-year military presence in the country to combat growing Taliban insurgency.

Italy has around 760 soldiers in Afghanistan. The mission has cost the lives of 54 Italian troops and wounded many more over the past decade.

After talks with Renzi, Ghani said Europe had helped to create Islamic civilization and denounced the “savages” who carry out terrorist attacks in the name of the religion.

“As a freely elected Muslim leader I say that we leaders of the Muslim world have a responsibility to speak for true Islam,” he said.

“These savages have nothing to do with our sacred religion, with our great civilization.”

Ghani added: “After all you remember, the first map of the world was done by the geographer Idrisi. That is the true civilization of Islam, not knowing boundaries.

“Islam was produced in Spain, Italy and across the world …”

Ghani was referring to Mohamed Al-Idrisi, a 12th Century geographer who drew up what is considered to be the first map of the world for Sicily's Norman king, Roger II. 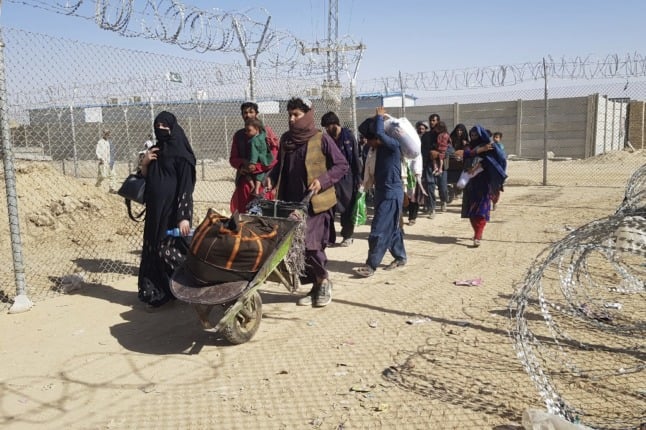 AFGHANISTAN
‘No time to lose’: How is Italy responding to the Afghan refugee crisis?
Url copied to clipboard!