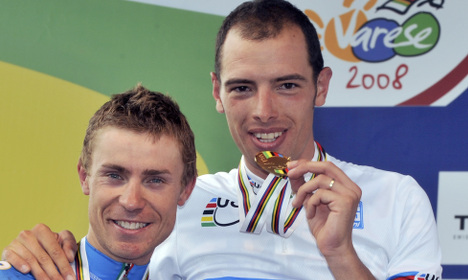 The rest of the defendants, including Lampre team manager Giuseppe Saronni, were also acquitted due to a lack of evidence, with the exception of pharmacist Guido Nigrelli and amateur cyclist Sebastian Gilmozzi.

Nigrelli, who ran the pharmacy in Mantova at the centre of the investigation, was handed an eight-month suspended prison sentence while Gilmozzi received five months.

The trial began in December 2013 after 28 people connected to the Lampre team were charged with doping-related offences.

They were accused of having “in collaboration with each other, bought, administered or otherwise favoured the use of doping products….with the aim of altering the sporting performances of Lampre athletes,” according to prosecutor Antonino Condorelli.