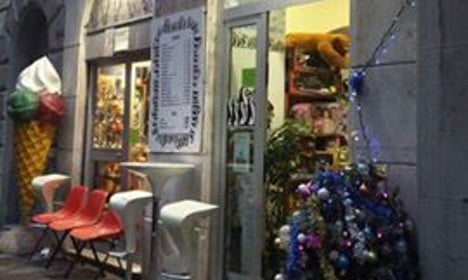 The owner of Gelateria In Antardide alerted customers to the unusual theft in a Facebook post on Tuesday morning.

Federico Ursini appealed for information from anyone who might have seen the culprit making off with his pride and joy – his giant ice cream cone.

The cone in question was not of the edible variety, but was a two-metre tall sculpture with red, white and green scoops. It stood outside the ice cream parlour, attracting customers, but on Tuesday morning it was gone.

Stealing it can't have been an easy job for the thief, as the cone has a secure base weighing 50kg and was attached to the wall with a heavy metal chain.

Ursini said the criminal must have had “special equipment” to be able to cut through the metal chain, and a van to make the getaway without being noticed.

He told The Local that when a friend told him the cone had gone missing, “at first I though it was a joke… it seemed so incredible that I didn't believe it.”

Once he realized that someone had, in fact, made off with the cone, he felt “disappointment and anger”.

Ursini's gelateria, which is rated 4.9 out of 5 in its Facebook reviews, is involved in several social initiatives. Ursini added:  “Acts like this risk nullifying the climate of trust on solidarity.”

The police have been contacted and will look through CCTV footage from the area in a bid to recover the cone in question. 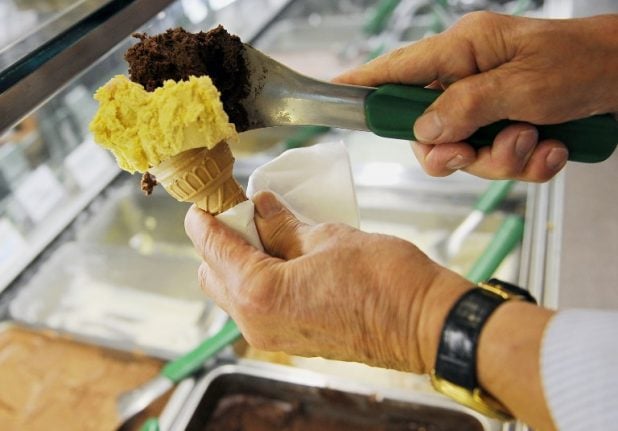 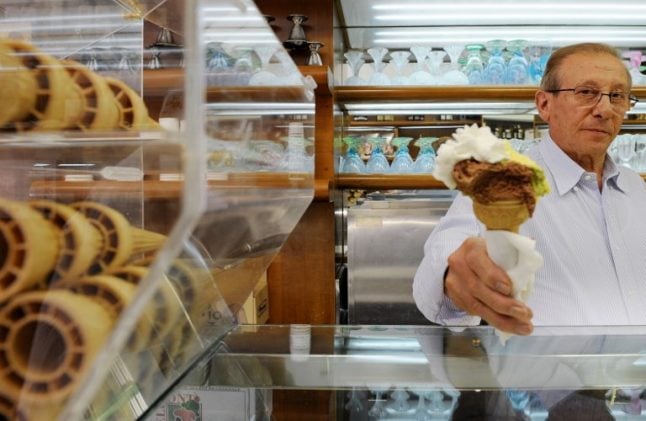 ROME
‘When you eat a cone it is love’: Five favorite gelaterie in Rome
Url copied to clipboard!