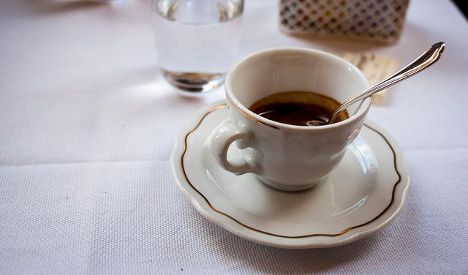 One resident was so upset by the extra charge – which is equivalent to the average price of a coffee in Italy – that he took to Facebook to vent.

On New Year's Eve, he went to Menodiciotto and bought two espresso and two marocchino coffees – a northern Italian drink with a shot of espresso, milk froth and cocoa powder – for which he was charged €14 – €4 of which was listed on the receipt as a ‘festive supplement’, or €1 for each drink.

In his Facebook post, the man asked: “Since when does a festive supplement exist in ice cream parlours?”

Other users were quick to comment on the photo. One criticized the café, saying, “this is why tourism in Turin isn't taking off”, while others leapt to its defence, pointing out that areas like Venice are much pricier.

Eventually, the gelateria responded, arguing that the charge had been clearly advertised. “The festive supplement, outlined on the menus and on a sign on the door, was the €1 increase in price for items bought on the evening of December 31st (from 8pm onwards)”.

Manager Marco Oliva told La Stampa on Sunday: “During the holidays, especially when we are open during evening hours, we pay our employees more money and so we thought the charge was necessary.”

Italy has hit headlines for its price hikes before, but previously tourists have been the main victims, usually caught out by a high 'table charge' while locals sip their espressos standing at the bar.

In July 2014, two American tourists were shocked at a €42 charge for two ice creams, while in May 2013, news that a group of holidaymakers from the UK paid €64 for four ice-creams in Rome made global headlines. That story garnered so much attention that the group was later invited back to the capital by shame-faced authorities and treated like royalty.

An espresso at the local bar is a daily habit for many Italians, and the country has a strong tradition of keeping coffee prices as affordable as possible. Between 2008 and 2013 there was a five-year freeze on coffee prices, despite a rise in VAT, leading many baristas to complain that they were barely making a profit on hot drinks. 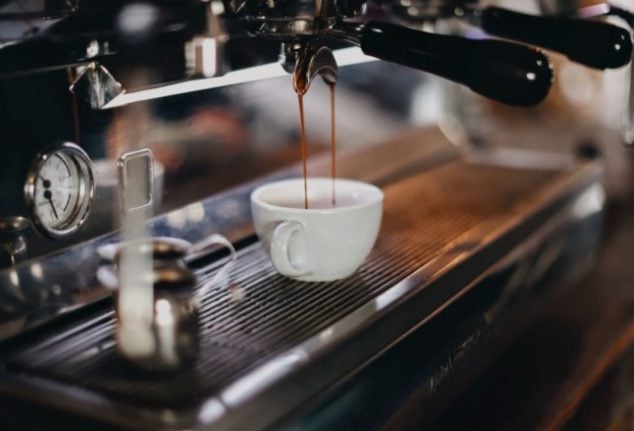 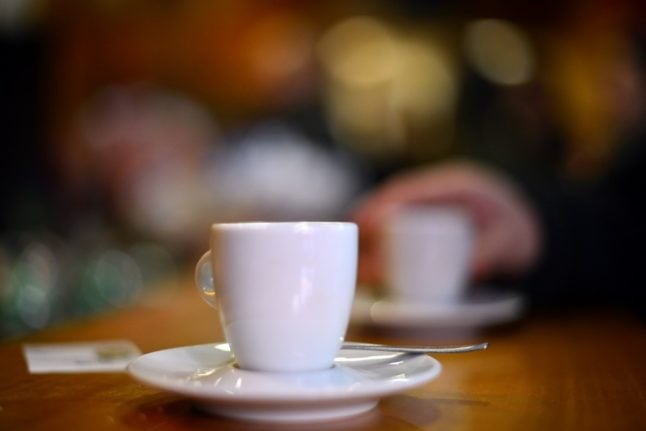 ECONOMY
‘An attack on tradition’: Italian bar owners protest rule against drinking coffee at the counter 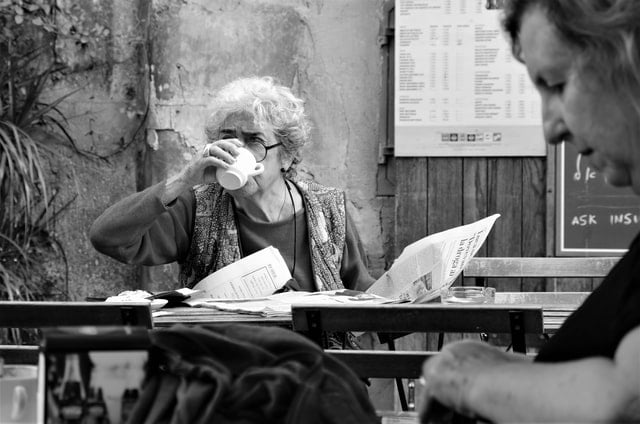