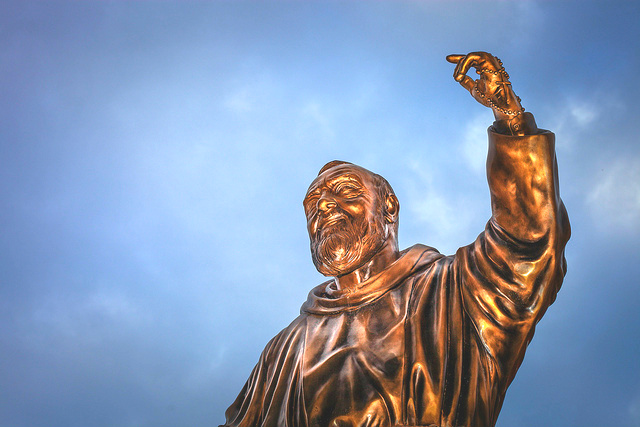 The Campania town of Ogliastro Ciliento has angered residents with plans for a giant Padre Pio statue. Photo: Roberto Taddeo.

The town's roads and water mains are in a sorry state, while plans to build a swimming pool – first touted in 1994 – have fallen by the wayside.

That's because Michele Apolito, the mayor of Olgiastro Cilento, a town of 2,200, has other priorities, namely constructing a statue of Italy's most-loved saint, Padre Pio, that will be a massive 85 metres tall – even bigger than New York's Statue of Liberty, which is 46 metres.

He believes the statue will put the town on the map and rake in cash from religious tourism, but the majority of residents beg to differ, Il Fatto Quotidiano reported.

They say they have not been properly consulted about the statue, the design of which alone will cost €15 million, and see the project as a waste of money, especially given that they live in what some describe as “third world conditions”.

A poll on the Facebook page of the citizens' group, Comitato Cittadino Ogliastro Cilento e Frazioni, revealed the majority of residents were against the erection of the statue.

“It's shameful to think that such an invasive and useless thing is being planned. Saint Pio wouldn't want us to spend €150 million on a statue,” wrote group member Monica Di Lorenzo.

“In the meantime we live in third world conditions, only having water every other day and having to drive around the houses to get anywhere because the roads are inefficient.”

But the lack of support has done little to dampen the authorities' quest to eclipse both the Statue of Liberty and the statue of Christ The Redeemer overlooking Brazil's Rio De Janeiro, which stands 46 metres tall.

If built, it would be the 59th largest statue in the world, outstripping those two iconic structures.

On December 18th, the local council signed an agreement with the neighbouring council of Prignano over the chosen site for the statue, situated on the border between the two towns.

Yet it is unsure how a town of Ogliastro Cilento's limited means could afford such a project.

Certainly, a portion of the money would need to come from the public purse, with EU money and regional funds being used to finance the behemoth, Il Fatto Quotidiano claimed, while the rest would have to come from donations and private associations.

Even the scale model (pictured above) of the project inside the mayor's office – displaying the Padre Pio statue above a specially designed visitor centre –  was built thanks to €8,000 donated by a local pastry chef.

Ogliastro Cilento has a track record in failing to get impressive building projects off the ground.

In 1994, the council promised citizens an Olympic-sized swimming pool, but after plans proved too costly the design was reduced to a pool of more modest size with just three lanes.

But 22 years on, the town is still without a swimming pool. 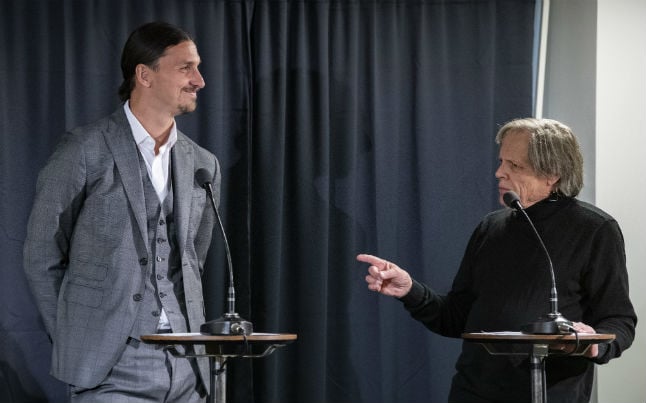 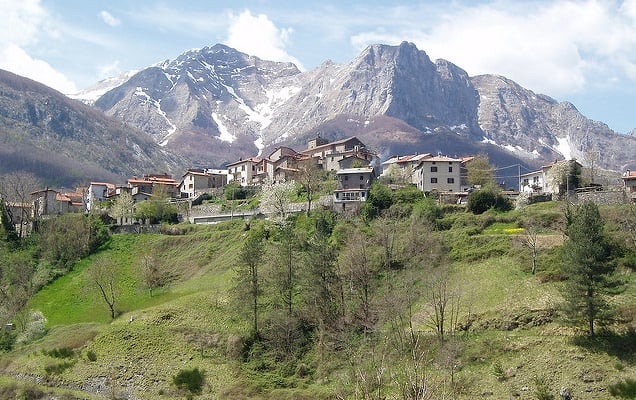