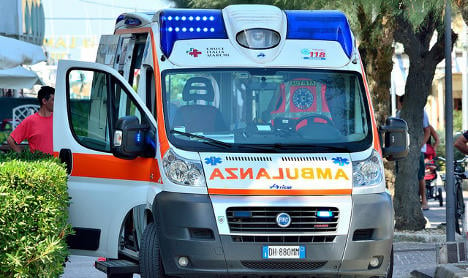 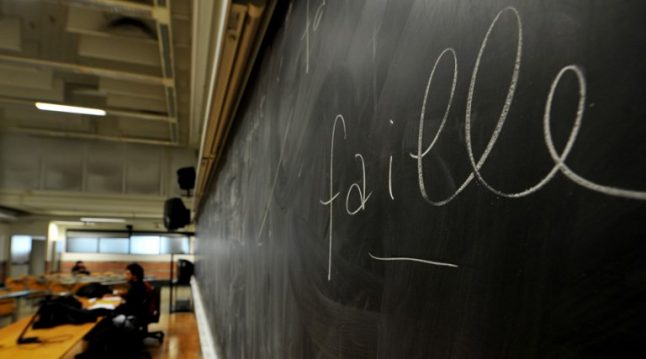 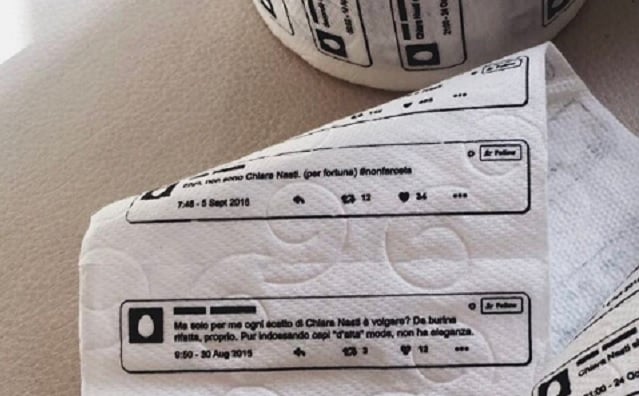 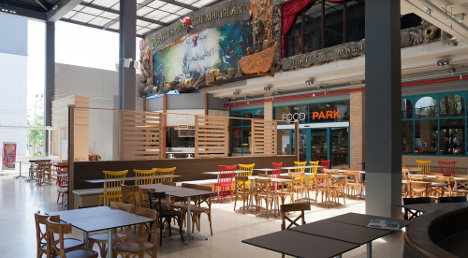 The explosion occurred on Friday night in the basement car park of Central Festival mall on Samui island as late-night shoppers were still inside the building.

The Bangkok Post reported on Sunday that a bomb was placed inside a 15kg cooking gas cylinder, which was wired to a mobile phone used to detonate the bomb at a set time. The newspaper said the culprits might have planted the bomb due to a "local business or political conflict".

A Samui official said six of the injured were Thai and the seventh was a an Italian girl. All have been released from hospital.

"Six Thais and a 12-year-old girl were treated for minor injuries," said Poonsak Sophonsasmorong of the island's disaster prevention office.

Citing sources at the Italian embassy in Bangkok, La Repubblica reported that the Italian girl had not suffered any physical trauma, but was "in shock".

The explosion, which damaged several nearby cars, also sparked local media speculation that it may have been a car bomb linked to a festering insurgency in Thailand's southernmost provinces, some 400 kilometres (250 miles) further south.

But Poonsak played down the possibility, pending a probe early on Saturday by bomb disposal experts.

"There is no official conclusion for the cause of the blast yet," Poonsak added.

Samui is a wildly popular tourist island in the Gulf of Thailand. Around 20 million visitors flock to Thailand each year and are a key part of the economy.

The kingdom's junta is desperate to woo tourists after a year of bad news following a coup in May last year.

Authorities are also battling the insurgency in the Muslim-majority southern provinces bordering Malaysia, which has claimed more than 6,300 lives in a decade.

Rebels, who are seeking greater autonomy, have not launched attacks in Thailand's better-known tourist areas outside of the South.

But deadly blasts have occasionally struck Hat Yai, the main commercial city in the south, which is popular with Malaysian tourists.

Thailand's junta says it is trying to reboot peace talks with a patchwork of Muslim militant groups from the culturally distinct south.

But no date for the talks has been announced, while rights groups say killings of civilians and abuses by security forces are continuing. 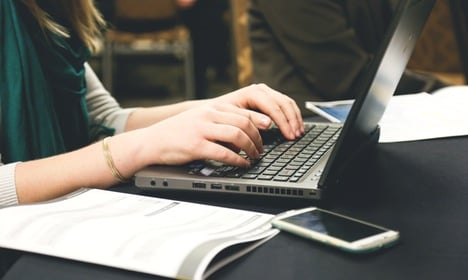 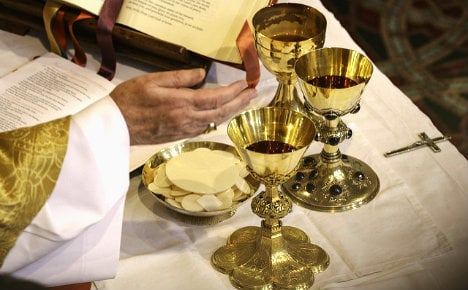