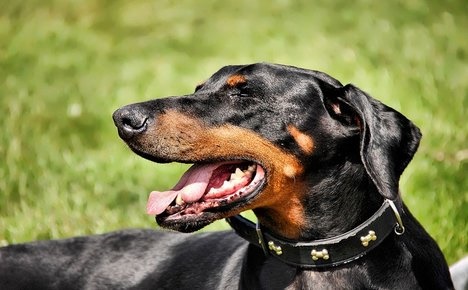 The intruder was bitten by a Doberman. Photo: Oliver Clarke

Doing what all good guard dogs do, the Doberman bit the man as he tried to enter the property during the night, L'Eco Di Bergamo reported.

The story came to light through a local vet, Fabio Pansera, who wrote about his almost-burgled client’s misfortune on Facebook on January 28th.

“Yesterday a client of mine, who owns a Doberman, was summoned by the authorities because the night before, a thief tried to get into his house but was bitten by the dog,” he wrote.

“He has now reported the man and wants compensation for the bite straightaway.”

Pansera then joked that maybe dog owners ought to be teaching their pets good manners – such as wagging their tails at trespassers or offering them some biscuits – because if they attack, then they could end up in serious trouble.

Journalists at L'Eco Di Bergamo followed up on the post with the vet, who confirmed the story.

“My client wants to remain absolutely anonymous and I respect his wishes,” he said.

“I can only say that he lives in a village near me and came to me after he was summoned for the dog bite.”

The Local was unable to confirm the report with police in Bassa Romagna, where the homeowner reportedly lives. 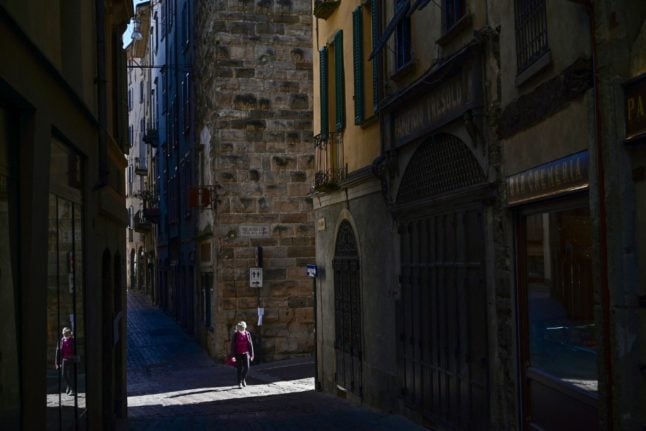