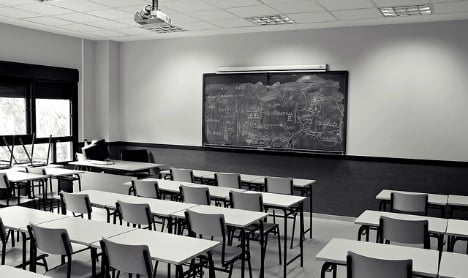 An Italian teacher was dismissed for failing to declare a criminal record he had after being charged for weeing in a bush 11 years ago. Photo: Juan Carlos Mejía/Flickr

A delighted Rho had won the permanent teaching role in November, after – like so many other aspiring teachers in  Italy – spending 14 years working as a supply teacher in local schools.

But soon after starting, he was called into the headteacher's office. His concerned new boss told him that the Ministry of Education had sent back his forms because he had falsely ticked the box entitled “I do not have a criminal record.”

It was then that Rho remembered an ill-fated, late-night wee in a bush more than a decade ago.

The criminal act happened on the evening of the Ferragosto public holiday in August 2005, when Rho and two friends had gone to the Lombardy town of Averara (population: 183) to see a comedian perform in the main square.

After watching the show and drinking a couple of beers, the trio were heading back to their cars around 2am, when Rho and a friend decided they needed to relieve themselves.

The streets of the tiny town were quiet and dark, so the pair decided to empty their bladders in a nearby bush. Unfortunately, no sooner had they started than a group of police officers walked by and reprimanded the youngsters.

“They saw us, asked for our ID and gave us a good-natured telling off. They said we were too illuminated by a nearby street light,” Rho told Corriere Della Sera.

A year later they were hauled in front of a magistrate and slapped with a €200 fine for public indecency.

“We didn't appeal it or get a lawyer or anything, it seemed something small that was over and gone,” Rho added.

But eleven years later the unfortunate episode came back to haunt him.

After he explained his misdemeanor, the school's headteacher, though angry, told Rho he had no intention of dismissing the newly appointed teacher.

They reminded the school that, even though the crime itself was not severe enough to warrant disciplinary action, failing to declare a criminal record is a sackable offence.

School authorities dismissed the experienced teacher and father of three on January 11th.

To add insult to injury they stripped him of all the experience points he had earned as a supply teacher: a fact which will make it very difficult for him to find another permanent position. 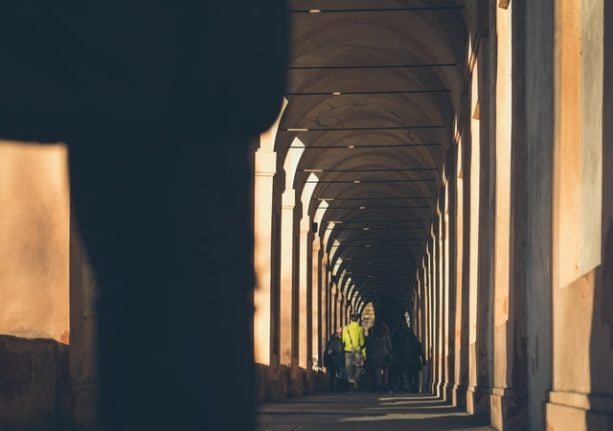 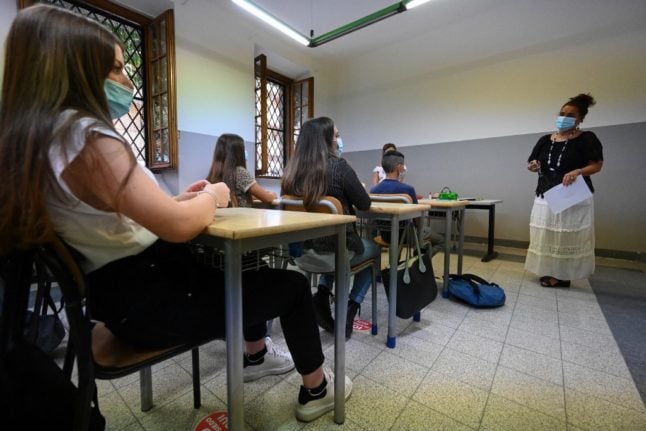 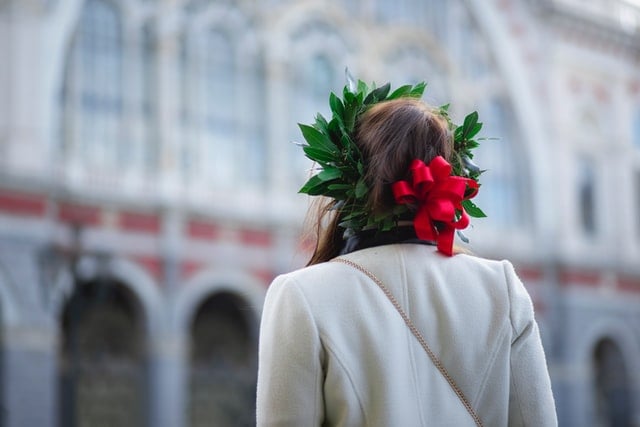 STUDYING IN ITALY
Ranked: Italy’s best universities and how they compare worldwide
Url copied to clipboard!