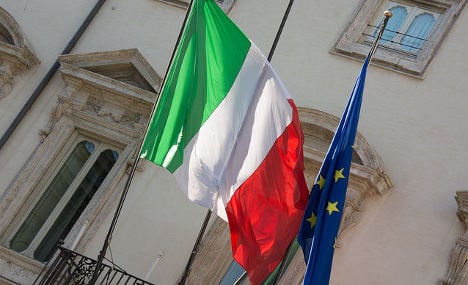 Italians will be asked their views on the EU. Photo: David Baxindale

“It’s an initiative that aims to give citizens their say,” lower house of parliament speaker Laura Boldrini told reporters, adding the effort opens on Friday.

Italy is part of a group of EU nations, including France and Germany, that have been working on an initiative for closer integration.

The effort comes as the EU is battling several crises including a planned referendum in Britain on its membership and the biggest refugee influx since the Second World War.

The questionnaire includes queries on how the EU can be improved and how to address the current crises.

“We face gigantic challenges like climate change, terrorism, the influx of migrants and no state can face up to them alone,” Boldrini said.

“United we can have an impact, divided we are totally insignificant,” she added.