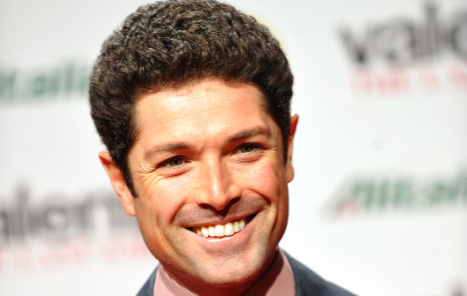 Matteo Marzotto, his sister Diamante and businessman Massimo Caputi were given nominal ten-month prison sentences by a court in Milan for evading a €70 million tax bill on the family's 2007 sale of the Valentino fashion house to investment fund Permira.

The sale was organized through a company based in Luxembourg but should have been liable for Italian taxes, the judge in the case ruled.

None of those convicted will go to jail immediately, pending up to two appeals against the sentences.

TAXES
PROPERTY: Is this the end of Italy’s building ‘superbonus’?
Url copied to clipboard!