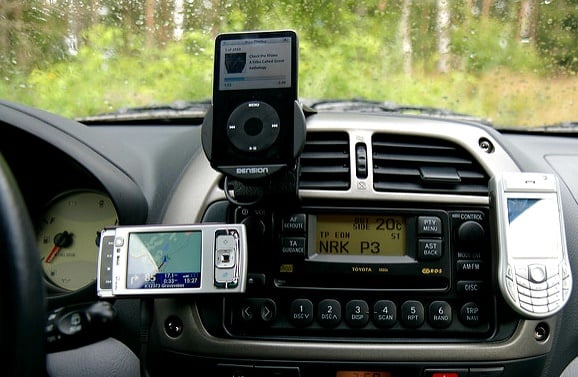 The man was convicted for playing music too loudly in his car. Photo: Elrik Solheim

The court said that a man from Sicily had “risked disturbing peoples’ sleep” when he was caught by police playing loud music in his car at night.

By the sound of it, he hadn’t just upped the volume up a notch or two when his favourite song came on.

The man clearly loved his music enough to invest in what was described as a “monster” car stereo, with three amplifiers capable of blasting music between 200 and 1500 watts.

But he could not believe his ears when he was pulled over by police as he drove along the streets in Messina one night and told he would be charged for the noise pollution.

The Court of Cassation upheld a November 2014 judgement by a court in Messina, telling the man to pay a €300 fine as well as €1,000 in legal costs, Studiocataldi.it reported, citing the court's ruling.

His stereo was also confiscated.

Although there were no complaints from residents in the area, the court said the man's behaviour risked disturbing peoples’ sleep.

He was convicted under Article 659 of Italy’s penal code, which governs noise pollution.