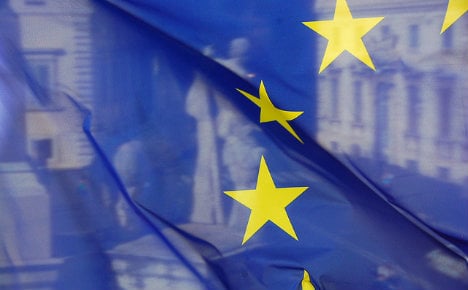 In a statement the commission, the EU's executive arm, pointed to France's “large public debt coupled with deteriorated productivity growth”.

It also singled out Italy's “high government debt” along with a worrying levels of long-term unemployment that “weighs on growth prospects”.

In all five countries, including Bulgaria and Croatia, were found to be experiencing “excessive imbalances” in the EU.

In total, the public spending in five countries, including Bulgaria and Croatia, were found to be experiencing “excessive imbalances” in the EU.

Without noted improvements, these countries risk the unprecedented step of punitive action known as the “corrective arm” by the EU that could include penalties.

“Countries in excessive imbalances can be put in corrective arm at any moment,” Commission Vice-President Valdis Dombrovskis warned at a news briefing in Strasbourg, France.

Seven other countries, including Germany for its “excess savings and subdued investment”, were also found to be in violation of EU rules, but to a lesser degree.

EU rules set the limit on public deficits at three percent of an economy's total annual output. The threshold for total public debt is 60 percent of output.