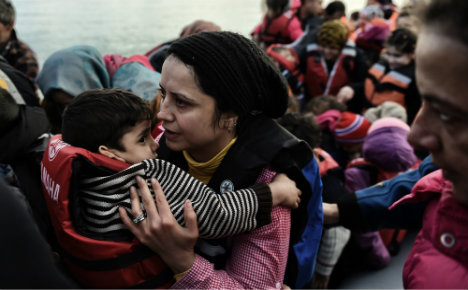 Italy fears as many as 150,000 migrants could arrive in Puglia after the so-called 'Balkan route' closed on Wednesday.Photo: Aris Messins/AFP

The closures effectively shut down the so-called 'Balkan route', which has been used by hundreds of thousands of migrants on their way to northern Europe since last summer.

But Italian authorities now think a new 'Adriatic route' is about to open, bringing tens of thousands more migrants from Greece to the southern region of Puglia, on Italy's heel.

“As many as 150,000 people could now arrive in Puglia this year. We are waiting for instructions from the government,” Puglia's Democratic Party president, Michele Emiliano, told LA7 television on Wednesday.

The government thinks many of the 40,000-strong bottleneck of migrants –  currently living in makeshift camps on the northern border of Greece –  will now see Italy as their only way to northern Europe. But the Italian coastguard said that such large figures were “guesswork”, insisting they have the situation firmly in hand.

“That figure has been mooted for some time now, since countries first started closing their borders in January,” Commander Alessandro Ducci told The Local.

Since the turn of the year, just 35 migrants have arrived in Puglia from Greece, so is talk of 150,000 excessive?

“So for we have yet to see any increase in numbers, but are expecting an increase in arrivals as the warmer months arrive,” Ducci added.

“In any case, we have a team of well trained men in boats and spotter planes who are ready to intervene where necessary.”

Experts say the warmer, more settled weather will give traffickers the opportunity to make money by transporting some of the stranded migrants in Greece to Puglia in rickety boats and flimsy dinghies, putting their lives at risk in the process.

To date, the main route into Italy for migrants has been through Sicily. Eighty percent of the 153,000 who arrived in 2015 landed in Sicily from Libya and Egypt, according to figures from the International Organization for Migration (IOM).

“We don't know what's going to happen, but we know that as soon as one migration route closes, another one opens, nearly always more treacherous than the last,” Flavio Di Giacomo, a spokesperson for the organization told The Local.

Although Puglia's refugee reception centres are not currently overstretched and a so-called 'hotspot' has been established in the port of Taranto to help facilitate the speedy processing of arrivals, the IOM  fears that the opening of a new front would be too much for Italy.

The country has has already been reprimanded by the EU for failing to carry out identification checks on all arriving migrants and not doing enough to stop thousands from leaving the country for the stronger economies of northern Europe.

“We are already struggling to deal with the arrivals in Sicily and an influx to Puglia would be very, very difficult as it would mean dealing with the crisis on two separate fronts,” Di Giacomo added. 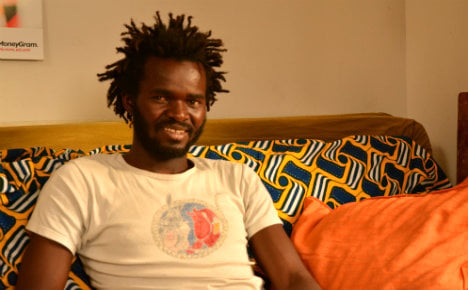 BUSINESS
From asylum seeker in Italy to organic yoghurt entrepreneur 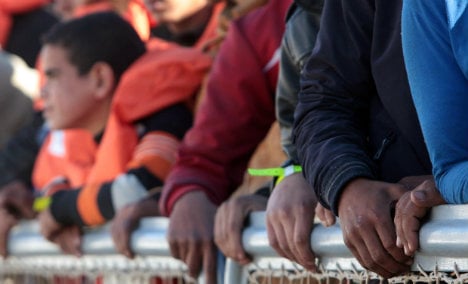