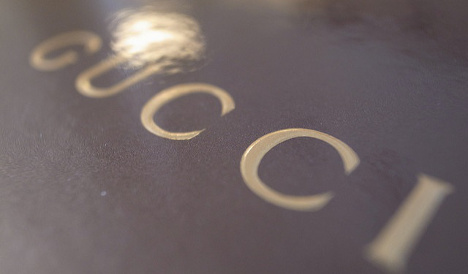 The Florence-based company, which is owned by the French luxury goods holding company, Kering, is currently reworking its employment contract to give newlywed gay staff the same 14-day paid honeymoon entitlement as heterosexual staff.

In a statement cited by Il Messaggero, the company said the move was “further confirmation of the spirit of inclusion and modernity of the Florentine brand.”

Gucci is following in the footsteps of some of Italy’s big multinationals, including Citibank and Ikea, by giving honeymoon rights to gay staff who marry abroad.

An Italian call centre in Milan, Call & Call, also gave its blessing to gay honeymooners in 2013 after a gay employee asked for time off to get married in Germany.

A civil rights bill was approved by the Italian Senate at the end of February. The bill has now passed to the lower house and is expected to become law within two months.

But it was watered down after a controversial provision that would have allowed gay people to adopt their partner’s biological child was scrapped amid staunch opposition.