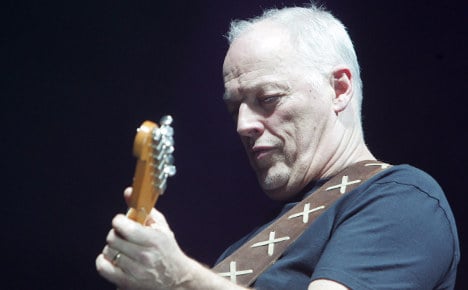 Filmed in October 1971, the work was notable for having no audience at a venue which can hold several thousand.

The film was mixed with extra footage filmed in Paris before a 1974 re-release and a 2003 'director's cut' on DVD.

The concert will be filmed in high definition and shown in cinemas for three days to generate extra revenue with concert ticket sales insufficient to cover all the costs of staging the event, Panorama weekly magazine reported.

Following Gilmour, 70, who recently released a successful solo album “Rattle that Lock,” will be Elton John, who will play Pompeii on July 12th.

Gilmour will launch a summer tour in Poland on June 25th.

Pompeii, buried in volcanic ash after the AD 79 eruption of Vesuvius, is Italy's second most visited tourist site after the Rome Colosseum, welcoming 2.7 million visitors in 2014.

Dozens of events are being held around the world and in Italy this year to remember Fellini, considered one of the most influential filmmakers of all time.

The winner of a record four best foreign language film Oscars, he is famed for films set in Rome such as 'La Dolce Vita' (1960), and most of his films were shot in Cinecitta's Studio 5 outside the capital.

But he set his 1973 masterpiece 'Amarcord', a semi-autobiographical comedy about an adolescent boy growing up in 1930s fascist Italy, in the Adriatic resort of Rimini, where he was born on January 20th 1920.

The city is marking the centenary with a special exhibition and is due to open a museum dedicated to Fellini, who died in 1993, by the end of the year. 'The maestro from Rimini'

Originally an artist and caricaturist, Fellini paid to watch films as a child at Rimini's Fulgor cinema by drawing caricatures, and his films remain caricatures of society.

“If you take Fellini's films, like 'Amarcord', 'La Dolce Vita', 'I Vitelloni', when you watch them all, it's as if you're flicking through a history book, you travel through the history of our country, the history of Italy, from the 1930s to the 1980s,” Leonetti told AFP.

READ ALSO: Fellini's La Strada: a vision of masculinity and femininity that still haunts us today

Fellini was initially appreciated more abroad than in Italy, where he frequently scandalised the conservative society of the 1950s.

His films embodied a sense of irony, the ability to invent, and a sense of beauty, said Leonetti. “These are the three qualities of his art, qualities which also created 'made in Italy', and that's why Fellini, besides having told the story of our country the best, is also the person who best represents it,” he said. Fellini has inspired generations of directors since, including Britain's Peter Greenaway and Spain's Pedro Almodovar. US director David Lynch, who shares the same birthday as Fellini, in 1997 declared his love for the “maestro from Rimini”.

“There's something about his films… They're so magical and lyrical and surprising and inventive. The guy was unique. If you took his films away, there would be a giant chunk of cinema missing,” Lynch told filmmaker Chris Rodley.

Fellini played “a shameless game of reflections and autobiographical projections” with his actors, the exhibition said.

The exhibition 'Fellini 100. Immortal genius' ends in March but will then travel to Rome and on to cities including Los Angeles, Moscow and Berlin. 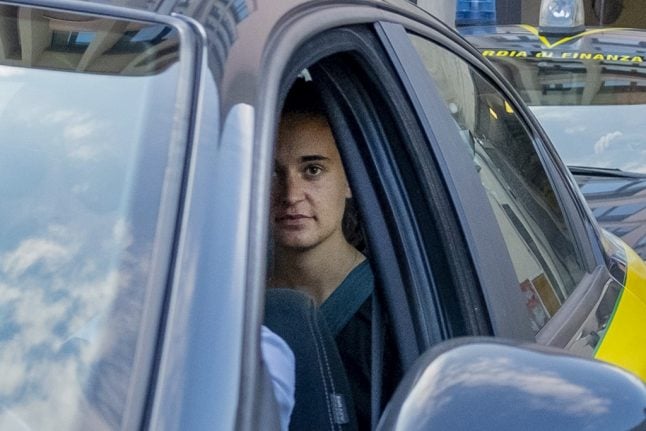 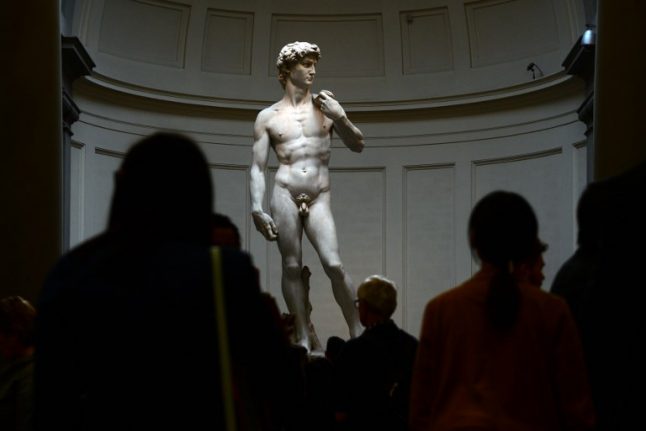